THE TIME in self-isolation could be spent watching some of those great foreign language movies you’ve been meaning to see like, oh, you’ve put Friends on from the beginning instead.

Ingmar Bergman’s classic tale is even more pertinent since the recent death of actor Max Von Sydow, but, oh, so you’re just going to watch them all from the very start? Again?

Kieślowski’s ode to France and to his home country of…seriously, haven’t we seen this episode at least 87 times? Still, Phoebe singing Smelly Cat never gets old.

‘The Good Life,’ by the Maestro of cinema himself, Federico Fellini, is so relevant in the current… Hey, what ever happened to Adam Goldberg who played Chandler’s crazy roommate Eddie? And he was in Saving Private Ryan. He should definitely have been more famous.

One of Tarkovsky’s masterpieces… what? So Ross tried to kiss his own cousin and that was considered a viable storyline? No wonder millennials think this show is so f**ked up.

Perhaps Kurosawa’s finest work, a lamentation on the very nature of truth and… Joey wrapped a piece of ham around his cock and pretended it was a foreskin? Who wrote this? Caligula? What’s the next episode? 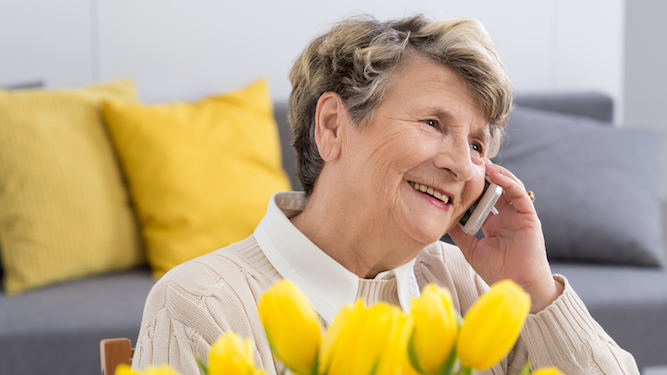 THE CHILDREN of a 65-year-old woman are celebrating her years of selfless love by not going to see her this Mother’s Day.

Eleanor Shaw’s children have been in touch to say the best gift they can give her is no coronavirus which is why they all plan to ‘probably’ call her instead of visiting.

Shaw’s eldest son, Martin, said: “The best way to show Mum some love is to remind her that, at her age, she is one infected door handle away from certain death.

“We’ll lovingly tell her she’s not to leave the house for at least six months, and there’s no way we’re going to risk endangering her health by visiting her for the next year. It’s sad, but on the plus side it will really free up my weekends.

“I didn’t get round to sending a card but apparently the virus can live for up to a day on cardboard so I’ve probably saved her life, which is definitely how I’ll explain it when I send her a special Mother’s Day Whatsapp.”

Shaw said: “This is my favourite one since having children. No homemade cards, no thoughtless presents, and best of all, no kids. Happy f**king Mother’s Day to me.”