UK CITIZENS who have not seen Disney animation Frozen are to be forced to watch it or face imprisonment.

Letters sent out yesterday give everyone a time and cinema at which to enjoy the hit animated musical. Those refusing to attend face up to twelve years in jail.

Home Secretary Theresa May said: “It is an absolute outrage that some members of our society think they don’t have to learn the words to Let It Go just because they are childless adults.

It is every citizens duty to watch this film, have a conversation with a child about it and decide which sister they most identify with, within the next 72 hours.

The screenings, which will go on through the night, will be immediately followed by a second set of screenings so that everyone has seen the film twice.

Viewing Frozen a third time is not mandatory, but those failing to do so will have their passports confiscated.

It is the largest initiative of its kind since the compulsory Titanic screenings of 1997, which people were forced to watch until they understood that love is timeless and transcends social boundaries.

Eleanor Shaw of Luton said: The snowmans not funny, the songs are screechy, and theres no talking candlesticks or farting warthogs.

Plumber just has to go and get something 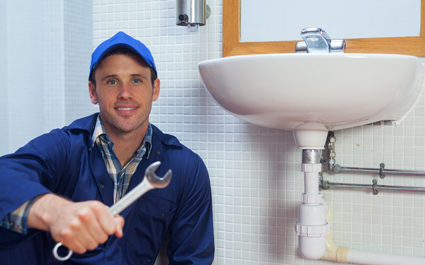 PLUMBER Roy Hobbs just has to nip off and get a part, it has emerged.

32-year-old Hobbs, who is in the middle of fixing a boiler, fully expects the householder to continue paying his hourly rate while he fetches the unspecified component.

Hobbs said: “I shouldn’t be a minute, as long as they’ve got it in stock. Otherwise I might need to go to the other place, which is a bit further away.”

He denied allegations of previously using a similar ruse to park around the corner and sit in his van reading the paper for 70 minutes.

“That was obviously one of those dodgy plumbers. He’d even put my name on his van to conceal his identity.

“You have to be careful, some of these people really take the piss.”