GAME of Thrones producers have been left red-faced after it emerged that rubbish character Samwell Tarly had been kept in the show for eight seasons.

An HBO spokesman apologised and confirmed they would use CGI to remove him once the series has finally come to an end.

Eagle-eyed fans spotted the pointless oaf during a season eight episode, before going back and realising he had been there the whole time.

Many viewers are asking how it could happen in a prestige production, while others complained of being taken away from an engaging story featuring multi-dimensional characters.

Thrones fan Emma Bradford said: “I could hear an annoying noise so I adjusted my TV volume. It was then that I realised that gormless yokel Samwell Tarley had been left in shot.

“It’s a massive embarrassment for the show, and it almost ruined this season for me. The only way they can make it up is if they fling him out of a trebuchet and into a wall in the next episode.”

Are you an anti-vaxxer or are you just on meth? 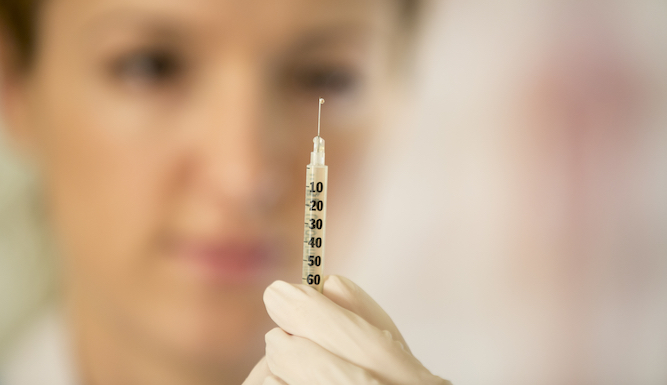 ANTI-vaxxing, the belief that vaccinations are dangerous, is an extreme but increasingly popular position. Methamphetamine is an extremely dangerous drug increasing in popularity. Which are you on?

If someone told you they’d had their child vaccinated against disease, how would you respond?

A) What kind of monster are you? Now they’ve going to develop Asperger’s Syndrome, restless leg syndrome and government GPS chip technology.
B) That… seems like the right thing to do? Because diseases are deadly? Though I have just smoked a bowl of meth.

Would you oppose vaccinating your own children?
A) Certainly. Though I have stopped listing it on my Tinder profile because I need to have children first.
B) No? I mean they’re my kids? Am I… not making sense?

Do you spend hours furiously abusing celebrities and doctors on social media?
A) Yes, and one day the world will thank me for my fiercely-felt scientific opinions.
B) I hope not. Unless things go really badly with the meth.

ANSWERS
Mostly As: Your views are wilfully ignorant, actively dangerous and abhorrent to society. You might as well be on crystal meth.

Mostly Bs: While everything you’re currently thinking and doing is wrong, thankfully it’s only the crystal meth. Aside from that you’re quite sensible.