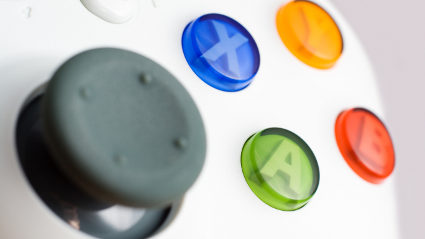 GAMERS are wildly pushing everyone’s buttons to unlock new powers to beat their critics, they have confirmed.

GamerGate’s bomb threats, abuse of women and mashing of the journalistic ethics defence button are an attempt to unleash a bloody Mortal Kombat-style finishing move on its detractors.

“I’ve got my misogyny meter charged right up and I’ve made sure to destroy all the sense-of-perspective gems, so it should be working.

“But I must be doing something wrong, because instead of forming a hyper-powerful gamer robot to devastate my enemies it’s just making everyone hate me even more.”

At least a third of Premier League midfielders should be Trotskyites, says Miliband 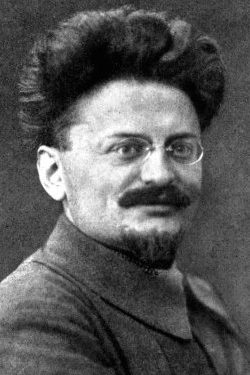 The party will introduce quotas to ensure a third of all attacking midfielders are devotees of Bolshevik leader Leon Trotsky and that Premier League goalkeepers be returned to local authority control.

Labour leader Ed Miliband said: It is 2014 and yet Liverpool employs a young footballer – Adam Lallana – who has absolutely nothing to say about the concept of Permanent Revolution.

Meanwhile, we have goalkeepers who are working for the narrow interests of a football team rather than the wider community, many of whom may not support that team or have a completely different hobby.

Labours Football Plan will enforce continual sharing of the ball between teams. By the end of the next parliament every professional match in England will end in a 14-all draw so everyone gets to score one goal each, including substitutes.

The plans have excited middle-class, university-educated fans who wear 1970 Brazil tops and think football symbolises something.

Martin Bishop, from Peterborough, said: This will be really good for rubber plantation workers in Guyana.

Meanwhile, experts have warned that the most likely outcome of Labours plan will be tens of millions of uneaten pies.