Unveiled at gaming exhibition E3, DragonSector X allows players to take on the role of space marine Gimli Redbeard as he explores a magical kingdom on a space station and shoots things with his laser axe.

Developer Stephen Malley said: By combining a medieval-style fantasy world and a first-person sci-fi shooter, DragonSector X is totally unlike anything gamers have ever seen before.

“Or you can grind your way through the levels by making magic potions to power your mech.

Gamer Tom Logan said: I really enjoyed playing Gimli. Hes not like your usual space marine because hes short, which is a level of characterisation you dont normally get in games.

I think my favourite bit was the level where you have to shoot about 300 space dragons using exactly the same technique every time, then take on the big boss, whos a genetically-modified combat hobbit.

I dont know how they managed to cram so many familiar ideas into one game!

Malley said his companys next challenge was to develop a massively multiplayer, role-playing version of Tetris.

Pathetic show-off buys more than one item from farmers’ market 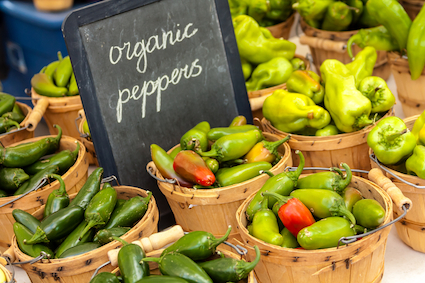 SHOPPERS claim to have seen a man buy two things at a farmers’ market.

The man bought an olive and garlic sourdough artisan loaf for £5.49, but then stunned eyewitnesses by purchasing a £10.95 pack of organic sausages made from pigs that lived in a forest.

Witness Donna Sheridan said: “He bought two items as though as it was normal. He genuinely didn’t seem to care about the price. Everyone just stopped and stared at him in complete silence.

“He must be a king, or one of those chaps who invented the internet.”