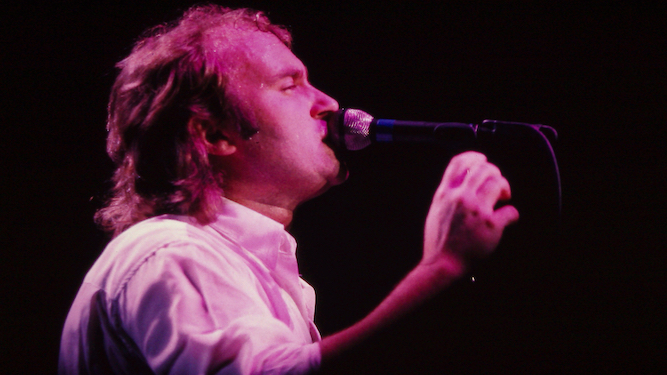 The brothers, who were always booming 23-minute pretentious song suites from the stereos in their nasty-smelling bedrooms, have all done well enough in their boring careers to buy the very expensive tickets.

Younger sibling Eleanor Shaw said: “The minute I saw the news I knew exactly who’d be in the audience. Loads of bald IT engineers who read Philip K Dick books and nod thoughtfully while they play their vinyl.

“I hope Genesis include a bit where they and the audience moan about pop music being ephemeral rubbish for girls, because I know for sure that’s what their fans enjoy doing.

“Imagine them all in the O2, rolling their fussy joints on gatefold sleeves and not clapping because they don’t want to miss the nuances of the f**king drum solo. Eurgh.”

“She really doesn’t know anything about music. And she’s still not allowed to use my record player.”

The boomer's guide to not being responsible for climate change 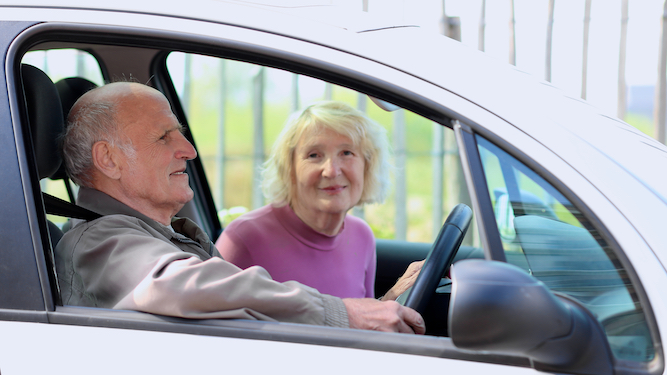 BABY boomer? Feel unfairly attacked by the younger generation for the state you’ve got the world in? Here’s how to how to explain it definitely wasn’t your fault.

I took pop bottles back to the shop

Banging on about how you used to take Ben Shaw’s bottles back to the corner shop in exchange for thruppence doesn’t make you ecologically conscious; it just proves you needed to be bribed into recycling and deep down still feel you should be.

I walked to school every day

You were a baby, so it’s not like you were responsible for choosing those reusable nappies, was it? And the second you had your own kid you stocked up on new-fangled Pampers and waved them off merrily to landfill.

I never went on holiday

Perhaps as a kid your only holiday was a week in a caravan in Morecombe, but you invented modern tourism and go on four foreign holidays a year because it’s a shame to waste your massive final salary pension.

Global warming was on the agenda in the 1970s. It was everywhere in the 1990s. It reached crisis in the 2010s. You had a wood-burning stove put in two years ago.