Glasgow to be destroyed at games closing ceremony

THE closing ceremony of the Commonwealth Games will climax with the controlled demolition of Glasgow.

Glasgow was founded in the sixth Century, but quickly gained a bad reputation.

A games spokesman said: The place will be spectacularly razed to the ground with a million kilos of TNT. Then the wreckage will be burned with fire and salt sown on the ashes.

“The idea is that the city can then rise from the ashes like a phoenix. But probably the new version will be called something other than Glasgow.”

Glasgow teacher Nikki Hollis said: I grew up here, and while I accept that it needs to be demolished, I dont think blowing it up on TV is the right way to go about it.

It would be more respectful to detach it from the mainland under cover of darkness and send it out into the ocean to drift forevermore. 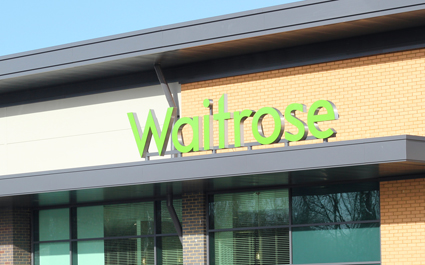 Customers’ complaints of feeling unwell were initially blamed on traces of cleaning products in the coffee. However it later emerged that Waitrose’s value system had gotten into the drinks.

A spokesman said: “Microbes of ambient smugness and rampant self-love appear to have entered some products.

“Pleased-with-yourselfness is something that permeates our stores, and in areas of particularly high concentration like the Cotswolds and the Home Counties it can cause physical illness.”