THE new series of Gogglebox will focus on the viewers reactions to the films of Swedish director Ingmar Bergman.

Channel Four believes Britain will be keen to see what happens to the tipsy, posh couple as they drink their way through a film about a medieval knight playing chess with Death.

Producer Julian Cook said: Well start with Wild Strawberries, which as I’m sure you know, is about an old man looking back on his life and confronting his impending mortality.

Best to kick-off with one of Bergmans comedies so the audience can acclimatise.

TV critic Roy Hobbs added: Im looking forward to the regular contributors complaining about the lack of seals in The Seventh Seal.

George Gilbey, whose Gogglebox appearances have taken him all the way to Celebrity Big Brother, said: This Bergman guy sounds fab. Apparently he made a film with the word fanny in the title.

I would love to work with him at some point in the future. Maybe I could be the star of Fanny 2.

Lads and feminists work together on campus sexism 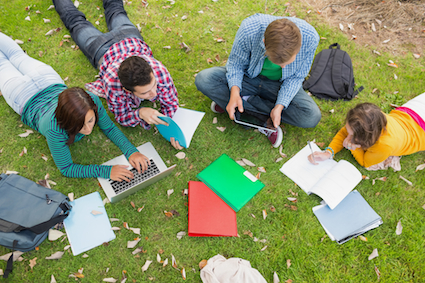 BOORISH lads and militant feminists have joined forces to make sexism at university a far bigger issue than it actually is.

The two-pronged strategy combines pathetic, juvenile sexism and redefining sexual harassment until it loses all meaning.

Geography student Tom Logan said: “I’ll be referring to women as ‘sluts’ or ‘bitches’, just like the people who punched me in the face at school four months ago.

“I don’t mind if women hate me. As long as they don’t realise I’m still a virgin.”

Student feminist Nikki Hollis said: “Sexual harassment has become an epidemic on UK campuses ever since I started reading the Guardian.

“But incredibly, despite all our awareness raising, people are still interacting without my express permission.”