ITV was last night fined a record £6m for Ant and Dec.

Media regulator Ofcom said the fine was by far the highest it had ever imposed, but still failed to reflect the full eye lacerating horror of Saturday Night Takeaway, Gameshow Marathon and Soapstar Superstar.

ITV was fined £1m for showing Gameshow Marathon, another £1m for broadcasting Soapstar Superstar and a whopping £3 million for Saturday Night Takeaway, which Ofcom chief executive Ed Richards described as 'a stinking pile of re-heated turd'.

Richards said: "People who have to stay in on a Saturday night and watch TV are friendless and vulnerable, we should be trying to make them love life again, not stick forks in their eyes and hang themselves.

"ITV is in a position of great trust and, for some reason, people turn to it expecting to see proper shows.

"They don’t expect to see a pair of unintelligible Geordie munchkins winking at each and grinning like a couple of retards."

Richards said ITV had shown a 'blatant disregard' for the note he sent them last year which read: "Stop making all this shit with Ant and Dec in it."

He added: "Britain’s Got Talent? I don't think so, otherwise why is everything on ITV fronted by this pair of charmless pricks?" 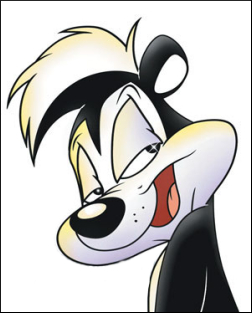