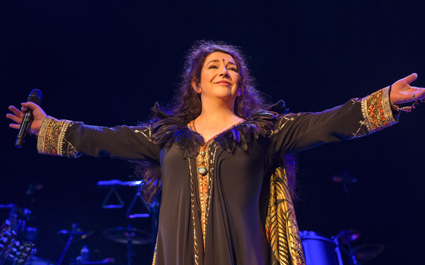 KATE Bush been forced to deny that one of her biggest hits is about the advantages of a one-party, fascist state.

Bush insisted Hounds of Love was not about a glorious military government with an aggressively expansionist foreign policy.

The singer added: “I don't really know what it's about. Some big dogs, I suppose.

“Understandably, people do get confused because songs like Wuthering Heights and Running Up That Hill are obviously about abolishing press freedom and reinstating traditional gender roles by force. But I like to explore different concepts.”

Meanwhile, Bush's fans stressed they would continue to support whatever political ideology she told them to. 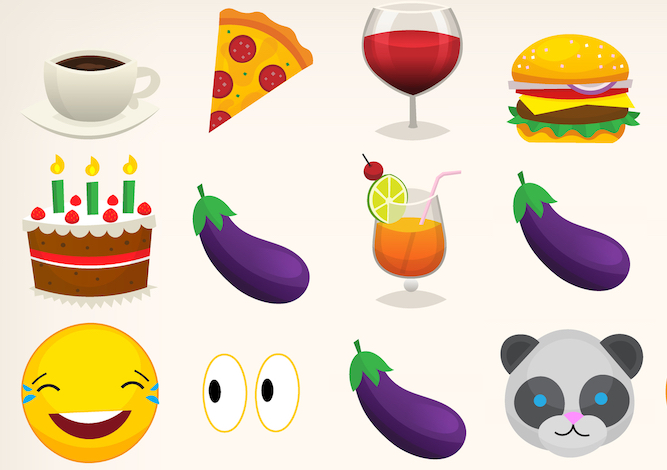 A WOMAN who introduced her mother to emojis is beginning to deeply regret it.

Nikki Hollis thought mum Carolyn would find the little pictures fun and entertaining but did not expect her to abandon words entirely.

Hollis said: “Having until recently been very vocal about her belief that smartphones are 'ruining everything', mum has now exercised her parental right to be an gigantic hypocrite.

“This morning I asked her if she received the birthday card I sent and she replied with a unicorn and nineteen balloons, which I took to be a yes, but who the fuck knows?

“Then when I asked what her and dad were up to this evening she just replied with the purple aubergine.

“I am desperately hoping it was to convey that they’re having moussaka for dinner and she doesn’t know what it actually represents.”