Kim and Kanye demand everyone at Glastonbury smells nice

KANYE West will perform at Glastonbury as long as the audience does not offend his wife’s sense of smell.

The rapper, married to the television thing Kim Kardashian, will headline the festival on condition that everyone has had a shower that afternoon and the toilets are installed at least 15 miles from the main stage.

West said: “We don’t spend a huge amount of time on farms.

“Kim doesn’t like the smell of farmers, farm machinery or anything that’s not inside a building.”

West added: “I’ve always wanted to play Glastonbury, but I hear these stories about open sewers and British people running around naked, eating bean-based food and then smearing themselves with their own filth.

“If Kim encounters that she will try to hide from it by climbing inside her own buttocks.”

IVF attacked by people who create nothing but worthless, pointless crap 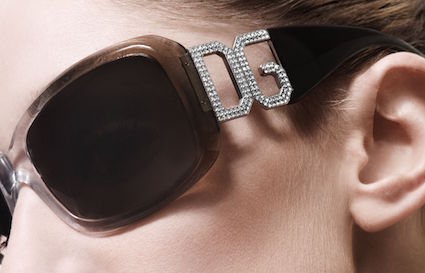 IVF reproduction has been attacked by a pair of fashion designers who have created a mountain of overpriced rubbish.

Dolce and Gabbana said IVF babies were ‘synthetic and chemical’ before unveiling a pair of idiotic looking plastic sunglasses that cost £350.

Domenico Dolce said: “We use only the finest Brazilian and Nigerian chemicals to create these wondrous eye statements which protect you from the storms of life and help you see the world’s true beauty.

“We carefully attach our D&G logo to the sides so others will know they are in the presence of someone who lives their life as an epic poem.

“And after a while, if you go off them, you can just chuck them in the bin.”

Meanwhile, Stefano Gabbana unveiled the company’s latest fashions including a skirt, a dress and a blouse which would change the world because they are blue and have zips.