Large swathes of history off-limits to new Doctor Who

TIME traveller Doctor Who has admitted he will not by swinging by America pre-1960s quite so often after he regenerates as a black man.

The Gallifreyan, aged 952, has generally enjoyed travelling freely around Earth history and being warmly welcomed by a diverse selection of human societies, but conceded the next regeneration has limited his options.

He said: “For most of my life, I’ve take the form of straight white men. Because, to be honest, it does make life an awful lot easier.

“I could hop out of the TARDIS at any point and someone will be there to take my coat and fetch me a cup of tea. Brigadier Lethbridge-Stewart treated me as an equal and let me order his troops about.

“But this next regeneration, while long overdue, is going to be a bit restrictive. America’s off-limits. Plenty of Britain’s off-limits. Europe’s off-limits. I won’t even be able to get into a nightclub in Cardiff in 1992.

“Frankly it’s been tough enough being a woman. If I go back further than the 70s everyone asks why I’m out without my husband and laughs when I ask them to call me the Doctor.

“I’ll stick this out for a few years then be an old Scottish dude again. They’re welcome everywhere. Until then I’ll be adventuring in the distant past of the early noughties.”

Some f**ker always up an hour earlier than you 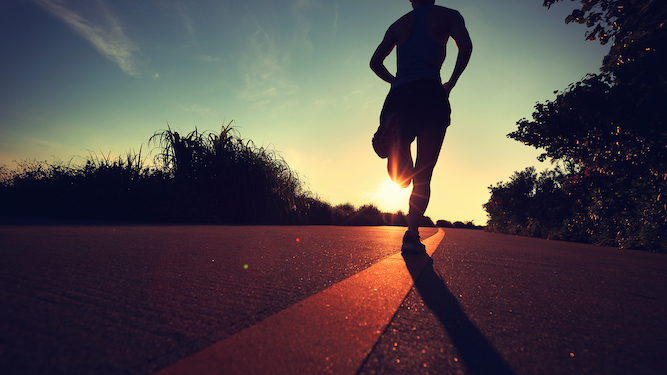 NO matter how early you get up some bastard has always been up for a whole hour already, it has been confirmed.

Even if you get up at 6am to go for a run you will encounter a prick on their way back who will remark on what a shame it is that you missed out on a spectacular sunrise.

Tom Booker of Leicester said: “I arrived at my desk at 7.30am for a conference call with Japan, expecting to have the office to myself. But no.

“Steve was already there, taking a swig of protein shake, glancing at his Apple Watch saying ‘Afternoon, part-timer? Nice lie-in? Did you treat yourself to a second wank?’”

Wife Elsie Booker said: “Tom was up at 6.30am, congratulating himself. I’d already been up for an hour with the baby, filling the bird feeders and making myself breakfast.

“I mentioned it to the postman while signing for a parcel and he told me he was at the sorting office by 4am sharp, and it wasn’t a problem because he woke up at that time regardless. Twat.”

Tube driver Joe Turner confirmed: “Every morning the platforms fill up with early birds taking great satisfaction from being active and productive while everyone else is still asleep. But I’ve already been at work for an hour, so take that you smug bastards.”