THIS year’s Big Brother contestants have discovered their predecessors have been trapped in the house for the last nine months.

The launch of the 15th series saw new housemates enter the Elstree compound to be confronted with the insane, emaciated survivors of the 14th series.

A Channel 5 source said: “Like everyone else, the very second the last  show had finished, we completely forgot about them.

“They’d been starved of food, but more importantly they were starved of attention. They were all dressed as clowns.”

Meanwhile, this year’s contestants insisted it will not happen to them because they are special. 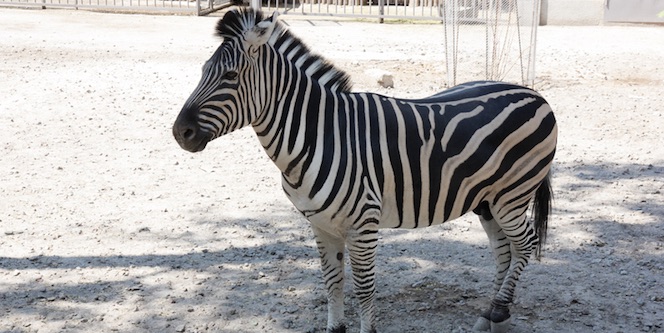 ZOOKEEPERS have revealed the 400 animals which will predict the results of this year’s World Cup.

The animals hope to follow in the footsteps of 2010’s Paul the Octopus and pundits predict the competition will be far more intense and interesting than the football matches.

Wayne Hayes, from London Zoo said: “Brett the Zebra, with the uncanny ability to see the future granted to all African equids, has this World Cup locked up.

“Other animals don’t need to bother.”

But Mary Fisher, from Edinburgh Zoo, insisted: “Zebras know fuck all about football. You want astounding predictions from a black-and-white mammal, check out the prescient picks from Tian Tian the giant panda, sponsored by Bet365.”

A spokesman for Berlin Zoological Garden said: “Tian Tian couldn’t even guess the winner of the Scottish Premier League out of Celtic or Celtic.

“She should stick to bamboo and fertility problems and leave the punditry to Gottlieb the giant anaconda, who tells us who the winner is by eating capybara painted with national flags.”

Other prophetic animals include Barry the box jellyfish, Elmer the spot-breasted ibis, Chiyo the Thompson’s gazelle and Stephen the slime-mould from Braintree Spore Park.

Paul the Octopus, after successfully picking Spain as the winners in 2010, enjoyed sudden fame and embarked on a world tour before dying in the arms of a Las Vegas stripper.