Libertines can’t believe how fat their fans are now

PETE Doherty has expressed his amazement at how chunky Libertines fans have gotten.

The Libertines played their first gig in four years to an adoring crowd of 60,000 people, many of whom, according to Doherty, have put on a significant amount of weight during the bands hiatus.

Crack buff Doherty said: A few years ago, our fans were the waifs and strays of Albion, resplendent in skinny jeans, wild eyes aglow with strung-out glamour.

“Now theyre fat mid-thirties men in TK Maxx t-shirts and relaxed fit jeans, like they all decided to give up on Baudelaire and heroin for gourmet burgers. What went wrong?

Bandmate Carl Barat agreed: I dont know what theyve been doing since 2010 but theyve really let themselves go. Greying, sweaty, and enough spare tires for a monster truck rally. I cant believe I used to find them attractive.

Barat added that he had been really looking forward to this gig, which made it all the more disappointing that nobody had bothered to make an effort.

Accountant and Libertines fan Wayne Hayes said: Everyone in the crowd went mad when they started playing What a Waster, until we remembered we all have mortgages and lumbago.

“The best thing about the show was that you could buy tortillas.

The Mash guide to the BBC links deleted by Google 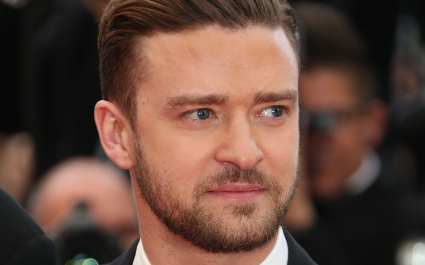 SINCE the ‘right to be forgotten’ was established by the European Court, search engines’ links to news stories about the rich and powerful are vanishing every day.

In a bid to counter this creeping form of censorship, the Daily Mash presents a selection of the BBC news stories to which Google no longer links.

– 122 stories referring to the ending of The Sixth Sense, requested for removal by M Night Shyamalan so first time viewers can be stunned when they discover Bruce Willis was dead the whole time.

– 52 stories about Bradley Wiggins because we all like Chris Froome now.

– A gardening feature about achieving a balanced composting mix, which mentions, in passing, the time Alan Titchmarsh fed a corpse into a woodchipper.