ANDREW Lloyd Webber has announced a musical about the affair between John Major and Edwina Currie.

Following the closure of his show Stephen Ward, the millionaire composer believes John & Eddie will be a hit thanks to the public’s abiding fascination with Currie, still in FHMs 100 Hottest at the age of 67.

Lloyd Webber said: Major and Currie is one of the great love affairs of our time, like Burton and Taylor, JFK and Marilyn Monroe, or Harry Styles and Caroline Flack.

Its a fantastic story  a passionate affair being played out as John struggles to realise his dream of a national traffic cones hotline.

The material lends itself beautifully to the stage. Yesterday we were rehearsing rousing dance number Hes My Salmonella Fella which prompted theatre maintenance workers to spontaneously lob eggs at the stage.”

Other songs include You Can Crack An Egg But You Cant Crack Me, The Cabinet Are Bastards (Bastards) and Norman Lamonts soaring second-act ballad Even Im Not Entirely Sure Who I Am.

Preview audience member Denys Finch Hatton said: The show captures the spirit of the late 1980s, although Im not sure the scene where John and Edwina neck pills at a warehouse rave is historically accurate.

However the bit where Edwina says Take off those glasses and stuff me like a chicken! felt chillingly convincing. 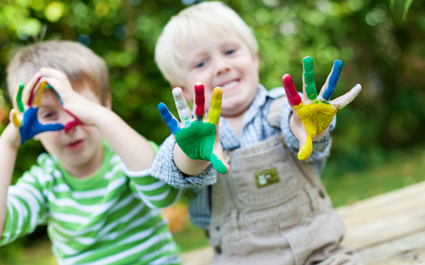 Professor Brubaker said: “”Sugar does virtually nothing. I just had a cup of tea with four sugars in it and it’s not like I’ve done an E. Everything is normal.