WANT to ruin someone’s favourite Christmas film by making them feel crap about enjoying it? Share these opinions:

Alright, so all the secret filming that Mark does of Juliet is creepy, as is turning up at her house, telling her to lie to her husband and declaring his love for her. But the heartwarming scene with the kid running through the airport is wonderful, so let’s just pretend it’s all very romantic and not focus on the weird bits, OK?

Maybe it’s true that if you got smacked in the face with a tin of paint or set on fire you’d be severely injured or dead, neither of which is funny. But why not suspend your disbelief for 90 minutes, you po-faced misery? It’s not a documentary. What lunatic would take 11 children on holiday for Christmas, after all?

Yeah, there are a lot of jokes about Bridget being fat and she’s sexually harassed by her boss. But it’s just a film, and one from the 90s at that. Times were different then. Oh right, you’re genuinely cross about all that and are going to point out every instance of misogyny in the film while the rest of us try to enjoy the good bits. Why don’t you piss off and read a book or something?

Elf is funny because Buddy’s the odd one out amongst the elves due to being tall. Oh, you don’t think it’s humorous in the slightest. Buddy is othered and discriminated against by the elf community because he is different? It’s basically a film about festive hate crimes, is it? You really need to lighten up, mate.

12 Christmas gift ideas for the gammon in your life 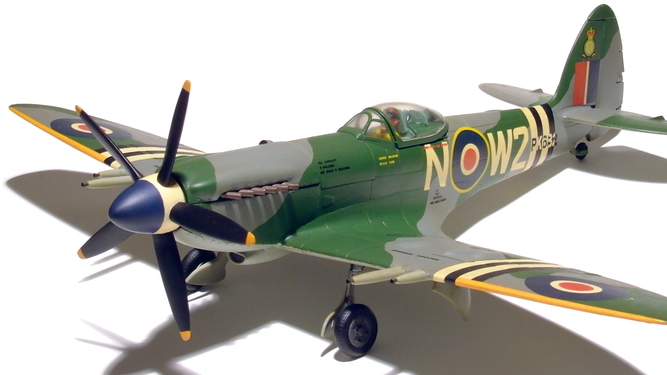 WITH very obvious tastes, gammons are piss-easy to buy Christmas presents for. Try these ideas and watch their little red faces light up even more!

A historical newspaper page. Any nostalgia will do, even if it’s not something to look back on with fondness, eg. the first V2 attack on London.

A crap book about British habits. Usually described as ‘hilarious’ because they’re not, these will contain brilliantly original observations like: ‘Britons apologise when YOU bump into THEM!!!’

British wildlife calendar. None of your flashy tigers or octopuses, just good honest frogs and sparrows.

Tickets for BBC Question Time. Requires minor planning but a wonderful gammon night out, the equivalent of going to see Chicago in the West End, if the audience was furious about it.

A pint glass. Nothing says ‘Up yours, Brussels!’ like a pint glass with a British crown stamp. If only the EU would stop not giving a shit and start feeling humiliated by this.

Any 1970s sitcom box set. Gammons develop a sudden love of any old TV show that isn’t ‘woke’. Usually these aren’t funny in the least, so you’ll be able to pick one up cheap.

Retro British sweets. A huge selection of 99 per cent sugar fizz bombs, aniseed balls, etc. will take gammons back to an imaginary better time. A Braun Oral-B toothbrush would be a good addition, but no need to waste your money on German rubbish.

A model Spitfire. You simply cannot go wrong with this. If they’ve already got one, confusingly a German panzer will probably be fine too.

A personal message from Nigel Farage. Near enough to a concert ticket that enables fans to meet Adele backstage for 30 seconds. Be careful your gammon doesn’t faint.

DVD of a good British film. Well, British. Or ‘British-themed’. No need to pay more for Powell and Pressburger classics when there’s Escape to Victory.

Put a Union Jack on anything. Companies are claiming everything from honey to chilli sauce is uniquely British because it’s made here. Some Union Jack stickers and hey presto: traditional English Blue Dragon satay sauce.