A MAN has become the first person to complete Facebook after defeating ‘end boss’ Mark Zuckerberg, it has emerged.

Tom Logan clocked up a record 400,000 hours on Facebook, completing every task and adding half a million people before progressing to the final level.

He said: “On the last screen there’s a massive glowing Zuckerberg moving slowly from left to right, but if you throw enough questions about his tax arrangements at him eventually he collapses and you get the biggest, bluest thumbs up you’ve ever seen.”

Logan celebrated completing Facebook by posting a status update about it, which was then followed by 10,000 people asking ‘Is everything ok, hun?’ and ‘PM me if you want to talk.’

Logan has now said that he wants to complete Twitter by the end of 2020.

He added: “To complete Twitter you have to get Stephen Fry, Ricky Gervais and Donald Trump to all retweet the same picture of your genitals.”

What a great song, Stone Roses fan tells himself 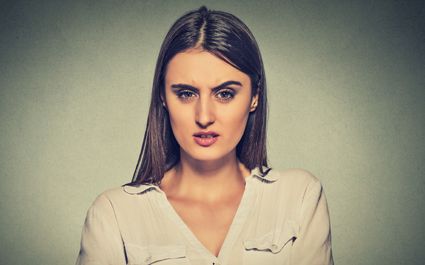 A FAN of The Stone Roses has lied to himself and friends by saying how much he loves the band’s new single All For One.

Julian Cook, 42, went to Facebook to begin his campaign of self-deception by writing “Great track, back on form”, before repeating the lie on Twitter.

Speaking at work this morning, he said: “It’s just a really great song. I mean it’s simple but simple is great.

Cook then walked away from his workmate attempting to whistle the song.

“All for one, one for all... I mean how did they come up with that? I’ve got exactly the same feeling of euphoria I used to get from doing Es in the early 90s.”

Cook then went and sat in the toilets and cried for 45 minutes.