A MAN instinctively knows that all music made since about 2002 is shit without even having to hear it, he has revealed.

35-year-old Julian Cook told friends that ‘it’s all shit’ and he ‘doesn’t need to listen to it to know it all sounds like Taylor Swift nowadays’.

Cook’s workmate Emma Bradford said: “The way he just knew that Kendrick Lamar, Young Fathers and Kae Tempest were awful without even having to hear them shows that his powers are only getting stronger with the onset of him becoming more and more middle-aged.

Cook added: “You could say I’m equally cursed and blessed with these mysterious abilities.

“They allow me to not have to waste any time listening to anything new, but also I can’t join in any conversations about new music without coming across as a boring old bastard.

“I can talk about The Libertines if they come up. I think they were shit but I could definitely handle a conversation about them.”

NHS told to stop splashing out on fancy operations 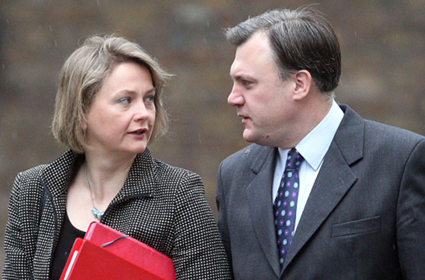 THE NHS must stop frittering money on fancy operations with all the latest equipment and drugs, ministers have claimed.

The government believes the NHS overspending was the result of patients and doctors wanting flashy operations just to show off.

Health secretary Jeremy Hunt said: “We need to end the culture of people thinking they can go along to the NHS and have a massive operation just to impress the neighbours.

“Doctors are often to blame because they’re posh show-offs. Patients probably turn up with a sprained ankle and the doctors persuade them to have brain surgery to prove how clever they are.

“People should ask for their operation to be as inexpensive as possible. Do you really need a highly paid anaesthetist giving you morphine when you could just bite on a stick?

“And is it too much for people to bring their own kidneys and other organs for transplants? They’re only a couple of quid at Asda.”

Patient Roy Hobbs said: “The hospital staff were brilliant when I broke my knee, but it would have been nice if they hadn’t amputated my leg and replaced it with a plank and an old shoe.”