A NEW album by Beyonce is extremely empowering for women, according to boyfriends and husbands who would rather have the telly on.

Lemonade, released yesterday, has already inspired millions of women to take back control of the stereo from the patriarchy while ordering it to go and get another bottle of prosecco.

Nathan Muir, from Ludlow, said: “Beyonce’s third-wave sex-positive feminism is making real changes in the world, notably my chance of watching The Island with Bear Grylls.

“Women, by which I mean my girlfriend and her sister, are really engaged with the issues the album raises and have spent roughly six hours since Sunday discussing them on the phone.

“It’s also a visual album with a video for each track, which stops me playing Call of Duty on the laptop.

“I can’t wait to be sent to queue for the drinks when we go to see her on tour.” 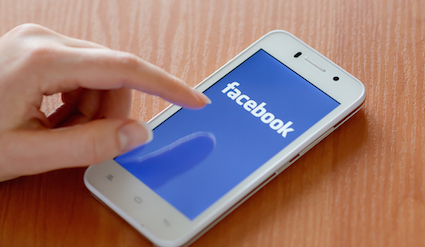 Emma Bradford decided to get rid of the app about three weeks ago, but neglected to talk about it incessantly. Her friends became suspicious when she did not immediately respond to a Facebook invitation to dinner with an emoticon of a cat licking a slice of pizza.

Bradford’s friend Nikki Hollis said: “Emma is missing out on vital notifications, but she doesn’t seem to feel the need to make out that it’s an accomplishment akin to giving up heroin.

“When I deleted Facebook from my phone last year I talked constantly about how liberated I felt for a whole three days. But then I had to install it again because I really needed to say happy birthday to someone I haven’t seen for 17 years.”

Bradford said: “My friends have been calling me the ‘Joan of Arc of social media’ on Facebook. I know because I’ve been checking on my phone every five minutes using Safari.”