New Britflick shows positive side of life of crime

A NEW British film aimed at teenagers will show the glamorous reality of life as a drug-dealer on a council estate.

Happy ‘Hood, funded by the Arts Council, wants to set the record straight after a slew of films in which the criminal lifestyle is portrayed as inevitably leading to prison or death.

Director Julian Cook said: “We follow young boxer Wayne Hayes as he abandons a punishing, difficult and ultimately unrewarding future in sport to build a crack-dealing empire from his towerblock.

“Soon he’s making a fortune, has a beautiful girlfriend and a half-decent wife, drives around in a baby Bentley and at no point has to heartbreakingly betray any of his childhood friends.

“We felt it was important to show both sides of the story.”

But teenage cinemagoers have criticised the movie. 18-year-old Tom Logan said: “I go to the movies for escapism, like a story about a teen gang risking they whole futures in a desperate struggle with the feds.

“All this where the dealer gets rich and does whatever he wants, man, I see that out the window every day.” 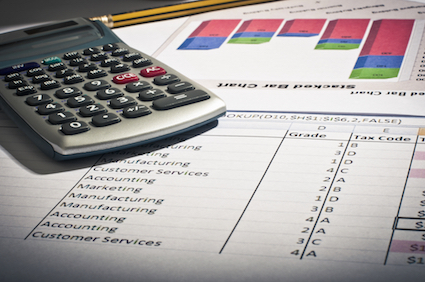 BRITAIN’S biggest accountancy firm has been accused of organising its clients’ finances and helping them reduce their tax bills.

According to MPs on the Pubic Accounts Committee, PricewaterhouseCoopers helped companies cut their corporation tax by setting up bases in Luxembourg, in blatant accordance with the law.

A spokesman for PricewaterhouseCoopers said: “Because we’re not utter fucking morons we tend to look at the laws as they are rather than how some people think they should be.

“If you don’t like the laws then you should talk to the people who make them. I’ll give you a great big fucking clue – it’s not us.”

He added: “The really troubling thing about this is why PricewaterhouseCoopers is all one word.”