Newsnight to focus more on what's happening in Essex

THE BBC hopes to boost the ratings of Newsnight by switching its
editorial focus towards tanning and genital decoration in Essex.

The decision has been made after ratings figures showed that BBC2’s veteran news magazine was pulling audiences of less than 200,000 with its offering of seriousness, complexity and old men getting cross with each other.

A BBC spokesman said: “Our previous attempts at ‘dumbing down’ have, it seems, consistently overestimated the true extent of slack-jawed, cod-eyed, Dorito-clutching stupidity.

“Hence the decison to focus exclusively on what’s up in Brentwood with particular emphasis on the Sugar Hut nightclub.”

In the first edition of Essexnight, Jeremy Paxman will be joined by a group of random girls to discuss how to deal with people who are two-faced.

Meanwhile Kirsty Wark will get a vajazzle and Gavin Esler is investigating which clubs are letting mingers into their VIP areas.

The spokesman added: “Dane Bowers, formerly of chart sensation Another Level, will be joining the studio team as resident DJ, providing a background mix of funky uplifting house, sleek r’n’b and a smattering of dance classics during the shows.

“He might also chip in with some observations about what it was like to put his foot up Jordan’s fanny.

“Guests will be vetted according to looks and wealth but some politicians may be allowed on if they have gossip or they can prove that they know a footballer.

“The only slight problem is that Jeremy will probably have to ask all his guests the same question 19 times in a row.”

Under the new regime, market updates will be replaced with ‘Marbs Updates’, detailing who has been looking a bit porky in Marbella that day. 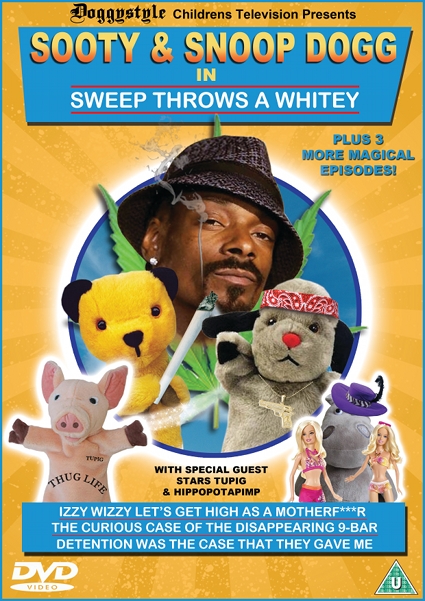