Next four episodes of 24 take place in a bus queue

JACK Bauer will mostly be trying to get a bus during next month’s episodes of 24.

The story takes place during a tube strike, with the fugitive agent having to travel from Hammersmith to Finsbury Park on public transport.

Producer Tom Booker said: “Jack’s stress levels are off the chart as he queues for hours to get to the site of a planned assassination.

“Even when he’s on the bus, there’s nowhere to sit down and some kids with a bull mastiff are giving him evils.”

After an exhausting journey to successfully save a politician from a sniper’s bullet, Bauer then has to get the night bus home.

Booker said: “By that time it’s getting late and Jack can’t work out from the confusing map at the bus stop whether he needs an N10 or an N30.

“Of all the threats he has faced over the years, none has rivalled him riding the top deck of a night bus wearing an expensive-looking watch.”

Every good thing that happens proves the Conservatives got it right 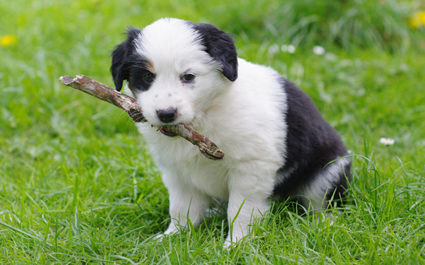 THE heatwave, puppies and the poisoning of Game of Thrones tyrant Joffrey prove that austerity is working, the Tories have claimed.

“Ordinary people enjoying a cup of tea, a Bourbon biscuit and Countdown should be reminded that all these things are only possible because of the introduction of market-led reforms to the NHS.

“Stubbed toes, wasps and the shortage of Frozen merchandise are hangovers from Gordon Brown’s Labour administration.”

Ed Miliband has responded by promising that under Labour there will be more Labradors chasing Frisbees, a greater chance of double rainbows, and simultaneous mass orgasms if a given set of economic conditions are met.