THE coming world war which will devastate 90 per cent of the planet can’t settle on where to begin.

World War III has apologised to the world’s population for its indecision, explaining that it wants to get it right because you only get to do this once.

The impending global conflict said: “Syria, Afghanistan, the whole Ukraine thing  you dont need to tell me its dragged on far too long.

But just when I’ve finally picked the flashpoint some new location comes up. It’s like going to Subway, there’s just too much choice.

“Wherever it starts, you’ll be sniping at your half-starved former neighbours from the bombed-out ruin of your home within six months, and that’s a promise.”

The wars assistants have rejected the Middle East as too obvious and confirmed that a global thermonuclear conflict was abandoned for being “depressing and hopelessly retro”.

Marketing consultant Nikki Hollis said: “World War III is so intimidated by the success of World War II  great villain, exotic locations, still a classic  that it’s afraid to do anything.

We came up with a whole new angle based on Mexican drug wars spreading into the US that tested really well with focus groups, but that suffered death by a thousand meetings.

I honestly dont know if itll ever happen. Which is a real shame. 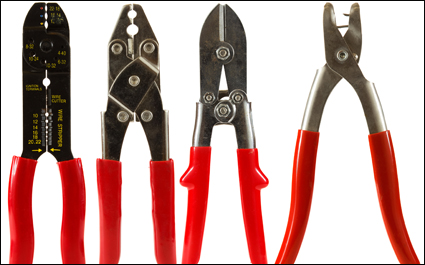 TOOLS for cutting holes in fences cost much less than music festival tickets, it has emerged.

41-year-old Islington resident Emma Bradford said: “We have a man who does our manual stuff so I had no idea that robust festival breaking-in tools could be bought for under £40. We’re in.”

She added: “It costs about a grand to take the kids to a big festival, which seems like a lot of money to bop around to indie-style rock then watch Jeremy Hardy in a tent while eating a falafel.

“However I didn’t want to miss out and feel that as a family we’ve lost our edge.”

Bradford’s partner Martin Bishop said: “Our original plan for getting into boutique festivals this summer was for Emma to whore herself to the people on the gate. She’s getting on a bit but is still a good-looking woman.

“Much better to cut a hole in the fence. We’ll stick the kids through first, even if the security guards get them it’s basically free child care for the weekend and we go to the pub.”