LONDON’S Night Tube will make passengers feel like they are temporarily living in a low budget British independent movie.

The service, which will run from 12.30am to 5.30am, will allow passengers to look longingly out of the window, wondering when something exciting is going to happen in their London life.

Struggling actor and barman, Tom Logan said: “I’ll probably find a big bag of money on it one night and then get involved with a lap dancer who is on the run from something.

“Yeah, it’ll be like something that’s been adapted from a JG Ballard novel.

“But it will all come good in the end when we get off at Camden Town at 5.30 in the morning just after I’ve killed the head of the Chinese Mafia after he was trying to get his big bag of money back.”

He added: “Either that or it will just be like the Night Bus.

“Terrifying in a locked-in-an-18th-Century-asylum kind of way.”

Hedgerows taste better than kale, say people who eat a lot of kale 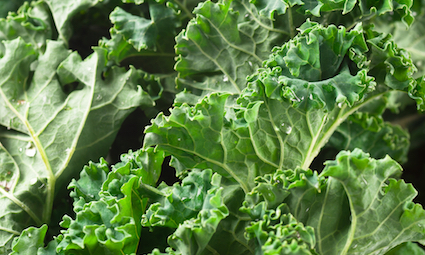 A PLATEFUL of shrubbery tastes nicer than the ‘superfood’ kale, according to people who eat a large amount of kale.

Unheard of just five years ago, kale is regarded by many nutritionists to be as essential as water to a balanced and healthy diet.

However, kale consumers have admitted that it tastes very nasty but they will have to continue eating it until it becomes unfashionable.

Nikki Hollis said: “I’ve been forcing this filth down my throat for two years. It’s two-fifty a bag. I could have got the same results by investing in a pair of shears.

“There are cows laughing at us for eating this stuff.”

Tom Booker added: “I’ve started using it as an insult. I was at party last week and got stuck talking to this arrogant, humourless prick. On the way home I said to my wife ‘that guy was totally kale’.

“When we got home we ate a load of kale.”