WORLD Cup anthem singers Pitbull and Jennifer Lopez do not know what football is, it has been claimed.

We Are One (Ola Ole) makes no apparent reference to football or its quadrennial showpiece event, opting instead to focus mainly on flags.

A record label source said: “Pitbull failed to grasp even the most basic diagrams showing the principles of football. But he gets flags, and scantily clad women.”

“While filming the video, Pitbull and Jennifer freaked out when a game of football was staged around them. Both curled into a fetal position to protect their clothing.

“Pitbull kept enquiring in a plaintive tone where his bitches were at.”

The song features on the World Cup album One Love: One Rhythm which includes four songs about the offside rule and a world music adaptation of Fog On The Tyne. 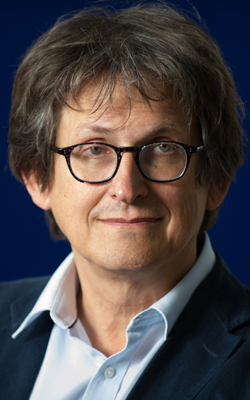 RIGHT-WING people are making the term socialist into a scathing insult, it has emerged.

The word is now rarely used outside political history textbooks, except by irate people unaware it makes them sound like the type of Americans who think Barack Obama is from space.

Professor Henry Brubaker said: There arent any socialists in Britain now apart from the nerds in the Socialist Workers Party, and theyre only doing it to shag rebellious posh girls.

Belief in the collective ownership of property and industry hasnt been in vogue since the 1950s. So if you think the Labour party is socialist, your perception of reality must be so strange every day is like Alice in Wonderland.

The word socialism also appears to have different meanings for different right-wingers, ranging from Stalin-style communism to forcing everyone to be gay.

Some even think socialism is the same as National Socialism, which is wrong because Ed Miliband can only dream of the day hes as charismatic as Hitler.

Professor Brubaker said right-wingers were probably trying to find a British equivalent of ‘liberal’, which is used in America to criticise everyone from Jane Fonda to people who refuse to believe there were dinosaurs on Noahs Ark.

He added: The easiest thing would be to make up a new pejorative term for anyone with vaguely leftist views, for example rusbridger.

So in context one might say: You rusbridgers in your ivory towers dont care that every indigenous Briton is being sacked and replaced with a Romanian sex criminal.’