QUEEN Elizabeth II has been unveiled as the new face of frozen food retailer Iceland. The announcement follows the 86-year-old monarch’s appearance at the Olympics opening ceremony pretending to jump out of a helicopter with James Bond.

A spokesman for the retailer explained: We never thought shed be interested, but after seeing her in a hokey action film parody we thought it would be worth a go, and it turns out shes up for whatever.

“Cuts in royal funding have made the Queen rethink her media strategy and her attitude towards Mini Banoffee Bites.

“Thats why Maam goes to Iceland.

The forthcoming Iceland adverts will portray the Queen as being fed up with foie gras and quails eggs, and gagging for cheap sausage rolls.

She puts on a balaclava and clambers down the chimney of Stacey Solomon’s house, where a working class party is under way.

The spokesman said: “The ironic twist is that Fergie has already stolen the party platters after infiltrating the party as a waitress.

“But the Queen throws her crown –  like a kind of royal ninja shuriken star – and the spiky bits stick in Fergie’s back, dropping the greedy ginger Duchess like a sack of potatoes.

“Stacey and the Queen bond over Fergie’s painful demise and have a laugh together over mouthfuls of reasonably-priced brown food.”

Other Queen-based media concepts currently in development include reality TV show The Only Way Is Balmoral, a pop collaboration with Calvin Harris and getting the Queen to play one of her ancestors on Horrible Histories. 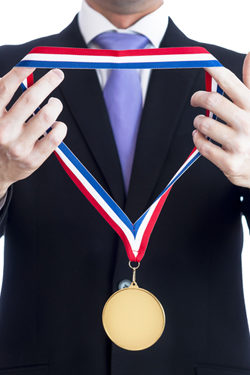 Change it into money and change the money into drink