The fans, many of whom date back to the first movie in 1977, have never been opened to non sci-fi experiences and command a high price from collectors.

Auctioneer Emma Bradford said: “Back in the 70s and 80s people thought Star Wars fans were there to be played with, which most picked up signs of wear and lost little things like their charming innocence.

“However, a few fans have survived without any damage at all mainly by shutting themselves away in windowless attics.

“Most collectors are tech billionaires who put the fans in glass display cases as a memento of their own lost exuberance.”

The fans on offer include a rare British fan who was never put into full production because of his asthma, US fan Wayne Hayes who due to an error in manufacturing has black hair and a ginger beard, and ultra-rare female fan Susan Traherne.

Bradford added: “And there are some newer ones, including a fan who defends The Phantom Menace as a genuinely great film and finds Jar-Jar Binks hilarious.

“We believe he’s the only one of his kind in the world.”

FHM reader too sad to light own fart 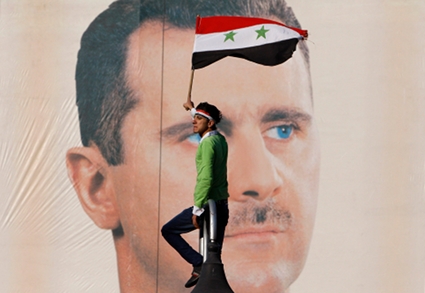 27-year-old mobile phone salesman Julian Cook, whose favourite magazine has announced its closure, was among friends last night when he felt himself about to break wind.

He said: “I grabbed a lighter in preparation for the obligatory act of making a flame come out of my arse. I was like ‘Oi lads, check this out, flamethrower’.

“But then I just got this overwhelming feeling of sadness that the only thing in the world I enjoy reading doesn’t exist any more.

“I put down the lighter and clutched a cushion to my chest.”

Professor Henry Brubaker of the Institute for Studies said: “One day in the far future, when the internet is just a picture of a nipple that you click on, FHM and Zoo will be seen as relics of an impossibly intellectual past civilisation.”