Stones and Glastonbury 'the same thing'

THE Rolling Stones will add nothing to the Glastonbury Festival because the two things are basically the same, experts have confirmed.

The ageing rockers were unveiled as one of this year’s headline acts, giving the event a much not-needed injection of faux rebelliousness and rampant commercialism.

Professor Henry Brubaker, of the Institute for Studies, said: “They are both emaciated, excessively grandiose versions of their former selves that mainly appeal to people who wear bum bags.

“The Stones and the festival also share a philosophy, that everyone should stick it to ‘the man’ by giving them several hundred pounds and staying out of the enclosure reserved for footballers and ageing catwalk models.

“The reason the Stones haven’t played Glastonbury until now is because there was absolutely no need.

“Since the late 1990s Glastonbury has been like a Rolling Stones concert that lasts for three days.” 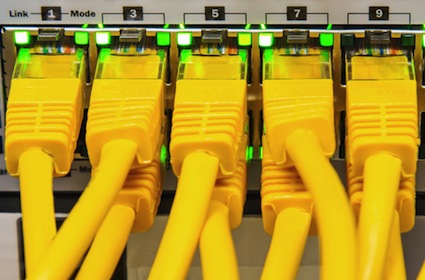 THE internet suffered a major slowdown yesterday because of a geeky row between nerds.

The rival brainiacs fell out after a Blade Runner quiz night and began firing internet things at each other.

Computer expert Roy Hobbs said: “Both sides have been stockpiling millions of internet things for months and unfortunately the rest of us are caught in the middle, which means our computers get damaged by geek bullets and nerd shrapnel.

“Anyway, I hope that explains it.”