MPs to be paid in food stamps

MEMBERS of Parliament will receive their salaries in food vouchers to prevent them wasting money on alcohol and duck houses.

Tory backbencher Denys Finch Hatton reacted angrily: When youre struggling to get by on £66,000, several company directorships and a column in The Spectator, you deserve daily lunchtime grog sessions.

“And if I want to build an ornate Gothic folly in my back garden, that’s my business. Personally I see it as a priority.

I shall be taking my case to the European Court of Human Rights, which I have suddenly decided is not a load of raving pinko toss.”

Finch Hatton’s wife Donna said: “My concern is that without his little treats Denys could get weird in the bedroom.

“Normally he comes home too sauced for any fornication but there’s a German school uniform in the bottom of the cupboard that he used to make me wear.”

Voter Nikki Hollis said: It’s a good idea. Theres an MP down our road who doesnt get up until the House of Commons bar opens.

Then he comes home pissed at 3am and wakes the whole street up shouting about private members’ bills. 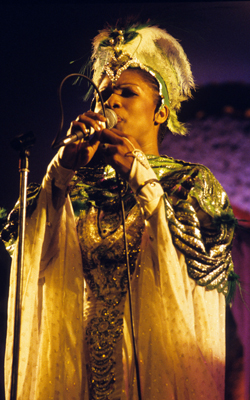 THE 1970s Eurodisco band are famed for their love of reggae and Russian history but had been low on material since the 80s.

Boney M star Maize Williams said: “We made millions on the back of Rasputin being both ‘wheeler dealer’ and ‘holy healer’.

“But we’d been struggling for songworthy Russian deaths as there are few credible rhymes for ‘oligarch’.

“What’s more, with all the dissident journalists meeting sticky ends, it’s been difficult to make ‘shot him til he was dead’ sound fresh. And ‘put some poison into his wine’ was just rehashing the same old stuff.

“So when we heard about Berezovsky, our first thought was ‘What rhymes with strangle?’

“And after the balalaika solo, we explain how the court case with Abramovich he just couldn’t wangle, rounding off with a suggestion he may have been killed by Joe Mangel.”