KEN Loach has criticised the scheduling of costume dramas on Sunday evenings instead of plays about the debasement of the working classes.

The director has derided the ‘fake nostalgia’ of shows like Downton Abbey, which he believes should be replaced by gritty dramas about the capitalist corrosion of the human soul.

He said: “If you want a period drama, why not Engels’s classic The Condition of the Working Class in England in 1844?

“It’s a page-turner, and everyone can identify with an endless parade of maimed alcoholics dying alone on soot-blackened waste ground where flowers once grew.

“Or there’s plenty of scope for modern dramas about the working poor’s lives of drudgery in mould-streaked hovels, perhaps starring Caroline Quentin.

“I know when the wife and I sit down on a Sunday, we’re ready for forced prostitution, drug addiction or simply suicide. Give the people what they want.”

Loach added that crime dramas would be acceptable as long they followed police efforts to frame mentally ill men for murder while the real culprits got away. 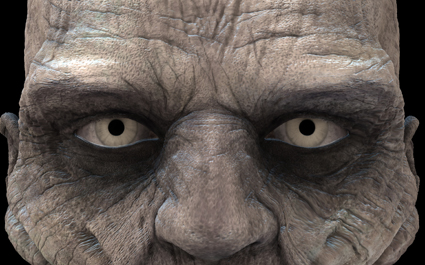 THE undead have pledged their support for Donald Trump in the US presidential election.

Following Trump’s claim that ‘dead people voting’ could invalidate the election result, the post-death community confirmed they would actually be voting for him.

Zombie Stephen Malley said: “My main thing is to spite the living so Donald’s got my vote. Even though he doesn’t seem to value our support, his policies are clearly targeted at the vengeful.

“For too long politicians have ignored the undead, which is a big mistake when you consider how many people have died.”

Pollsters have revealed that Trump also has a strong lead amongst demonic spirits and malevolent woodland sprites, but is polling poorly with guardian angels.

Political analyst Emma Bradford said: “Clinton’s problem may be that wood nymphs and white elves often have a low voter turnout while the cursed demonic hordes tend to be very punctual at the hustings.”