TAYLOR Swift’s new song does not have deeper levels and is just a shit thing, it has been confirmed.

The singer’s latest release Look What You Made Me Do has prompted widespread speculation about hidden layers of meaning within its lyrical and visual content. However experts have confirmed it is simply shit.

Professor Henry Brubaker of the Institute for Studies said: “Is Swift swiping at some mysterious enemies, or rather reinventing herself as some classical archetype of the warlike goddess figure?

“Is this a piece of modern situationist art that toys with notions of identity and presents consumerist cliches in a smart postmodern way?

“It’s hard to say but I can definitely tell you it’s shit. Really, really shit. Like it was made by a robot, but a robot that couldn’t even be arsed.”

Responding to the song’s massive Youtube success, Brubaker said: “Well it has got sexy girls in it. You may not have noticed but internet users seem to respond quite well to that.”

Pratchett steamroller 'should do Jeffrey Archer's hard drive next' 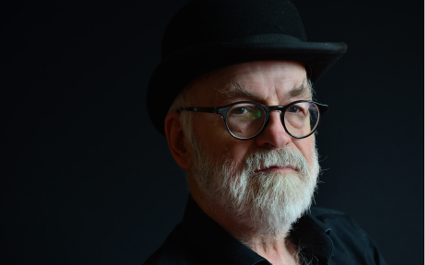 THE steamroller that crushed Terry Pratchett’s hard drive should also do Jeffrey Archer’s, it has been claimed.

After the massive steam engine crushed the late Discworld author’s hard drive in accordance with his wishes, book fans suggested former Tory MP Archer’s computer could also be flattened even though he is still alive.

Wayne Hayes said: “Terry wanted all his works-in-progress destroyed, probably in case they might ever be published in a substandard form. Meanwhile Jeffrey Archer’s probably writing a book and it will definitely be shit.

“So let’s do Archer’s hard drive next, then maybe we could also do Dean Koontz and whoever does those books about Jane Austen fighting zombies.”

Meanwhile Jeffrey Archer confirmed that his latest shit book would probably be about some feuding upper class brothers and will be called To Soar Above or some vaguely similar-sounding thing.