Teenager wants to tell you how good Kurt Cobain was

AN awestruck 15-year-old is breathlessly telling everyone how incredible Kurt Cobain was and what a terrible loss his death was.

Tom Logan, who first discovered the music of Nirvana three months ago and has since watched two documentaries and read one graphic novel about their frontman urgently needs the world to understand Cobain’s genius.

He said: “A lot of people, especially if they’re in their 40s, might never have heard of a band like Nirvana because they grew up with the Beatles or Elvis or whoever.

“But if they heard something like Nevermind it would totally blow them away. It’s so raw and real. It actually launched a whole movement called grunge. That’s how influential it was.

“Probably they don’t know that Cobain committed suicide, or if they did know once they’ve forgotten, which is actually one of the reasons I’m fascinated with him.

“Little known fact: Dave Grohl, the lead singer of the Foo Fighters, was actually Nirvana’s drummer! Bet that surprised you.”

Teacher Helen Archer said: “I now realise what I was like when I discovered Jim Morrison in 1991, and I am profoundly sorry.”

Office not run for benefit of parents with small children 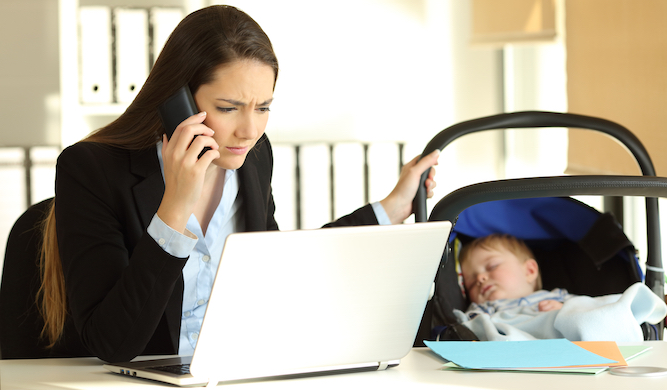 AN office is callously not geared to meeting every single need of employees who have small children.

Leeds-based Eagleton Insurance has heartlessly chosen to run a viable business in normal working hours instead of helping members of staff raise their kids.

Father-of-two Stephen Malley said: “I need to arrive at 9.30am and leave at 2.30pm and still receive the same wage as everyone else. Guess what. I’m ‘not allowed’.

“Same story when I have to take three weeks off – over a full year, which statistically is nothing – to look after them when they’re ill. It’s the worst kind of discrimination.”

Fellow parent Nikki Hollis agreed: “The school holidays are impossible. I don’t see why the company can’t just sack everyone on the first three floors and turn them into a creche.

“It could have free meals, a soft play area, tablets and some staff could be re-hired as clowns to entertain the children. Would that be so hard? But no, God forbid they actually bloody help.”

Managing director Tom Booker said: “They badger me with this shit every day. I try not to remind Nikki that she used to believe pregnant women should be fired immediately.”