Terminator Was So Gay, Reveals Schwarzenegger

THE indestructible robot assassin from the future, portrayed by Arnold Schwarzenegger, was tormented by his sexuality and the lost love of his youth, it has been revealed.

The actor-turned-politician explained that the robot was reduced to an emotional shell after a failed romance with a blond, 19 year-old golf buggy.

Schwarzenneger said: "He is so tormented because everyone expects him to live up to the tough-guy, robot stereotype and either make love to women or dismember them with a chainsaw.

"If you watch the first film closely it's obvious that what he really wants to do is kill Sarah Connor as quickly as possible so that he can get back 2029, mix a jug of margaritas and really sort out his personal life.

"In the second film he moves beyond his 'kill-all-day, dance-all-night' phase and develops his nurturing instincts."

He added: "Terminator 3 is really the first big-budget Holywood movie to explore the emotional challenges faced by an indestructible lesbian robot."

Schwarzenegger also revealed that the Terminator's famous catchphrase, "I'll be back" was a last-minute change from, "I am what I am and what I am needs no excuses". 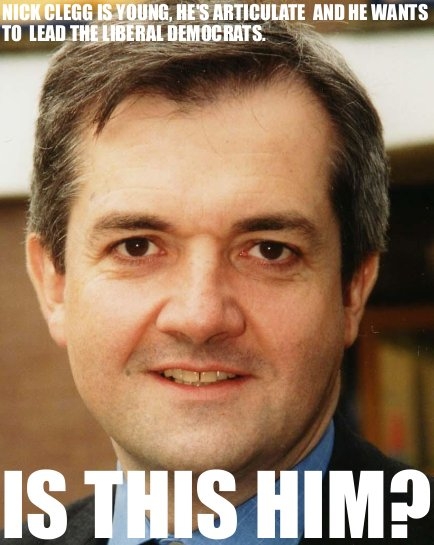