The Dungeons and Dragons player's guide to being a pussy magnet

Women can’t fail to be be impressed by you pretending to be a Goliath called ‘Voltmir Bloodfist Woundmaker’, or a skilled elven bowman named ‘Logomir the Hawk’. When you start describing your fantasy character to a lady in detail, make sure you’ve bought plenty of condoms.

Forget BMWs and huge salaries – the real status symbols women go for are oddly shaped dice and a huge collection of little metal dwarves, orcs and dragons. When a lady sees your special chrome-plated D20s she’s guaranteed to be thinking ‘This is the kind of successful guy I want to have kids with’.

Impress with your legendary kills

Describing your conquests in imaginary fantasy combat is a lot like foreplay for women. Have you hacked the tentacles from a Kraken in the sunken depths of T’kah? Slain an ancient golden dragon? Just mentioning these fictional achievements means you’re in for a wild night, so don’t sheathe your ‘magic sword’ just yet.

The Dungeon Master is the most desirable person at the table, so girls will be falling at your feet as if you’re the Harry Styles of the Forgotten Realms. My advice is to not wear Lynx Africa while supervising a game of D&D, or you may be overwhelmed by hordes of insanely beautiful women, like in the advert, but more of them.

D&D players lead a life women want to be a part of. Mention you’re attending Comic-Con or own lots of ‘collectable’ fantasy figures and you’ll be leaving nightclubs with several models every night like Leonardo DiCaprio. Not everyone can take the pace, but that’s the glamorous world of D&D for you.

'You do realise we're all in France?' say teachers 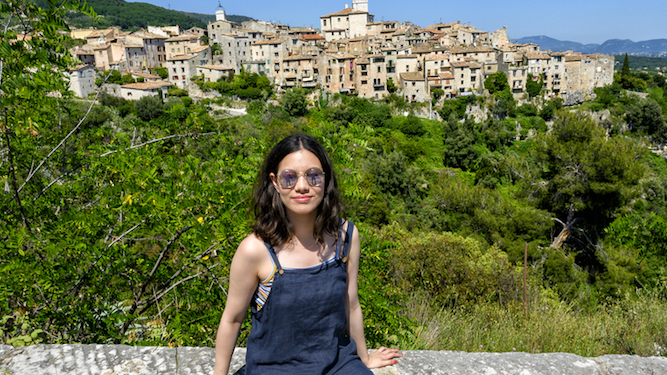 TEACHERS have reminded the government that they are all in France, will need to quarantine for 14 days and school starting in September is completely f**ked.

The new quarantine rules imposed on France mean that 90 per cent of Britain’s educators will be self-isolating until the middle of next month, resulting in schools having to open with class sizes of 150-300.

Secondary school teacher Joanna Kramer said: “Well I’m sorry. But it’s not as if we make a secret of it.

“The job’s shit but we get long holidays so as soon as term ends we load up our Volvos and drive to the Dordogne for six weeks in a gîte drinking red wine and eating malodorous cheeses. That’s what being a teacher is all about.

“Certainly I could give up the last two weeks of my paid-for accommodation, load the car, scramble up to Calais and pay over the odds for Le Shuttle home, just so I can be back for the first day of term.

“Or – and I think this is more likely – I could say ‘f**k that’, carry on with my holiday, arrive back as scheduled and have an extra fortnight off.

“You’ve spent three months calling me a lazy, shirking bastard after all. So I wouldn’t want to let you down.”