THE mysterious force in the Star Wars films is cash, it has been confirmed.

Amid the latest bout of Star Wars excitement, creator George Lucas reveals that the films are not as mystical as most people believe.

Lucas said: “It amuses me that everyone thinks ‘The Force’ is some deep shit, it’s just another word for money.

“As I conceived it, Obi Wan is a freelance financial advisor and Yoda is basically Alan Sugar. He’s trying to convince Luke Skywalker to harness his entrepreneurial instincts so that he can get off that shitty desert planet and start making some serious cash aka force.

“The Empire is actually a big cheap broadband company, like Talk Talk. That’s why Luke has to destroy their main office the Death Star, so that he can start his own internet provider without fear of an overcrowded marketplace.

Lucas added that ‘going over to the dark side of the force’ is a term for being overdrawn.

He said: “Star Wars is Wall Street in space, but without the moral message.”

Lego unveils bricks that only intelligent kids can see 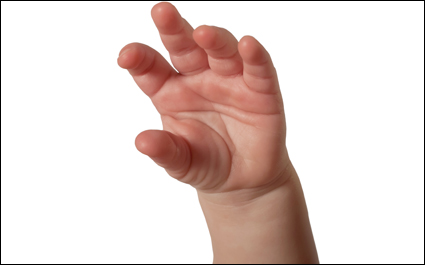 LEGO has announced a new line of building bricks that are invisible to stupid children.

A company spokesman said: “Our ‘Junior Elite’ bricks are designed to be used only by the academic ‘creme’.

“Kids, the clever ones, that is, can really let their imaginations run wild while building MC Escher’s house, a Mobius strip, or a four-dimensional rhomboid, each priced at just £49.95.

“I’m holding one in my hand right now, but you already knew that, of course.”

The spokesman added that the blocks had been coated in a special plastic that meant you would not even notice one if you stepped on it.

Martin Bishop, a father of two from Dartford, said: “My wife wasn’t convinced by the new bricks, but she’s always been a bit dim. Our kids are going to love them, because if not it’s extra tuition on Saturdays until they do.”