The middle-aged person's guide to giving up on new music 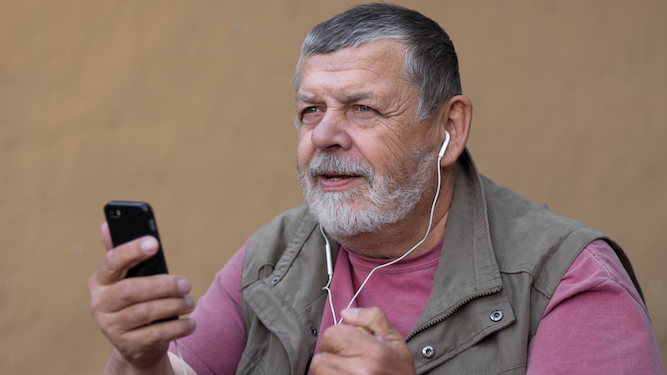 MIDDLE-aged? Haven’t liked any new bands since the Kings of Leon? Here are some ways to convince yourself you’re not past it yet:

Did you once get through the whole of Big for Your Boots because you were washing up and didn’t want to touch the radio with wet hands? You are into Stormzy. Also claim to be ‘exploring the South Korean electronica scene’ because your two-year-old plays Baby Shark.

Confirm your opinion that all new music is bad with unfair comparisons eg. ‘Harry Styles? He’s no Led Zeppelin.’ Don’t let it concern you that this is like when your old music teacher negatively compared Flowered Up’s Weekender to the complete works of Mozart.

This implies you have an active Spotify account and are constantly clicking the Release Radar playlist, neatly obscuring that you actually mean ‘watching old Elastica videos on YouTube’.

Seek out music obsessives who refuse to listen to anything except The Jam, or more tragically Fields of the Nephilim. When you casually mention you’ve been listening to hot new acts like The Streets and Radiohead you’ll feel really cutting-edge and young.

Make up your own bands

If a young person asks what music you’re into, just make something up, eg The Jetset Willys. If they ask to listen to them, play them a bit of Butthole Surfers. They’ll never know.

Reassure yourself you’re not your dad

Because you’re really not. You do at least like music, unlike your dad with his one Acker Bilk tape he chiefly enjoyed because he was impressed with himself for having a tape deck in the car.

Church of England confirms sex is only for gay men 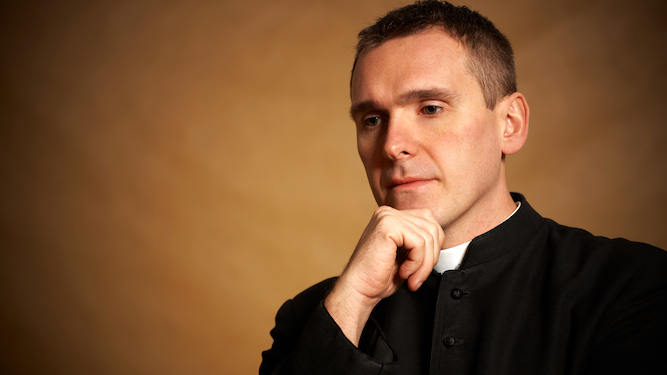 THE Church of England has stated that sexual intercourse belongs in unmarried male homosexual hook-ups only.

Bishops have clarified that heterosexual relations, in and out of marriage, and lesbian sex ‘fall short of God’s purpose for humans’ and only guys having no-strings Grindr encounters truly please Him.

The Rev Joseph Turner said: “The Almighty didn’t approve of it in the Garden of Eden. Why would He change his mind?

“And two women together? Millennia of theological study has been unable to puzzle out how that could work.

“But a couple of oiled-up Muscle Marys on poppers? That pleases Him and mightily so. Everyone knows it’s only blokes who really enjoy sex anyway.

“The official position of the Church is that it is all about the cock.”