Thingy from Harry Potter mixed up in some load of bollocks

THINGY who was in Harry Potter is in a mood about some load of bollocks, it has emerged.

The actor, who was in the films about wizards, did or said something that annoyed some twats.

Then it became a bit of a thing, but only really among a very small group of people who think Twitter is a forum for intelligent debate rather than a load of idiots promoting themselves.

Emma Bradford, from Ipswich, said: “This particular load of bollocks is supposed to be about feminism, or tits, or feminism and tits. But really it seems to be about absolutely nothing.

“Actors are brilliant, aren’t they?”

She added: “Today I have to go to work and then go to the supermarket. It’s all very controversial.” 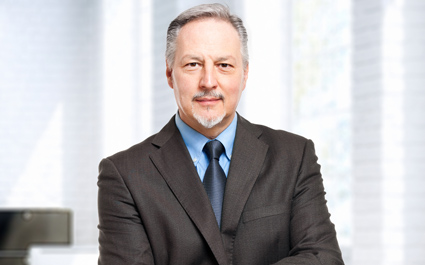 THE boss of a small business has compared a minor staffing issue to a terrifying maritime disaster, it has emerged.

Tom Logan told staff at Apex Recruitment Solutions of Derby that being short-staffed in April was like an incredibly fierce hurricane that tosses ships around as if they were toys.

Colleague Nikki Hollis said: “Tom said the combination of Sally being on maternity leave, Pete going to Disney World and Elaine being at a conference in Dorking would be ‘the perfect storm’.

“I think he might be a bit melodramatic. When I suggested getting a temp in to cover the phones for a fortnight he just looked grim and said, ‘no, that will never work.’

“I do feel it’s a bit disrespectful to sailors, because in an actual perfect storm you’d be more concerned about staying alive rather than working till 7.30pm.”

Logan said: “If we only have lunch at our desks, we stand a slim chance of ‘riding the storm’.

“It’s like the time we got to a recruitment fair at the NEC four hours late because Pete’s car broke down at Tamworth. That was World War Three.”