Twats up ante by going to foreign music festival

SMUG twats who live to outdo their friends have upped the ante by attending a music festival in Portugal.

Nathan and Milly Muir are attending the Paredes de Coura festival this weekend to see acts they could easily have seen at a UK festival except that wouldn’t be twatty enough.

Nathan said: “It’s like this perfect mix of Anglophone vibes and relaxed continental sophistication, you know? And all at the beach. Sorry in the woods, Milly says it’s in the woods.

“The UK festival scene, it’s so depressing. All those lagered-up lads with no shirts screaming Mr Brightside. This’ll be so much more chill.”

Friend Stephen Malley said: “Even though they’re flying to another country to see Skepta and Arcade Fire, both of which I know for a fact play normal places, they manage to make it seem like they’re special and we’re wrong.

“Christ, I’ll probably end up doing one soon. Where twats like them lead the rest of us follow. It’s pulled pork all over again.” 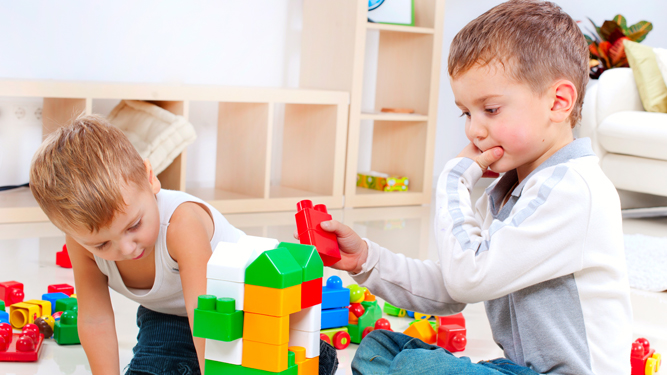 CHILDREN adopt annoying American accents when playing and nobody really knows why, it has emerged.

UK youngsters appear to be totally unaware that they are speaking in these weird, grating voices whenever they play anything from hide and seek to mums and dads.

Mother-of-two, Emma Howard said: “One minute they’re talking perfectly normally, the next they sound like Queen Elsa on drugs or something.

“I once asked them why they were talking like that and they just looked at me like I was the weird one.

“I thought it was quite cute at first but now it makes me want to stab myself in the ears just to escape it.”

Professor Henry Brubaker from the Institute for Studies said: “This is a psychological process that occurs  when children engage in social behaviour and attempt to form a collective identity.