Woman Completes Film Without Banging It Into Other Film

KATHRYN Bigelow was last night honoured for completing a film without bumping it into any other films in the immediate vicinity.

The director of The Hurt Locker became the first woman to win an Oscar for managing to put a film in a cinema without having a nervous breakdown, tearfully swapping insurance details with another director or leaving it poking out of the cinema at a really selfish angle.

She said: "There were times when I thought, 'this is too difficult' and this camera thingy doesn't work properly and all the other films are too close together.

"I almost swapped seats with my husband and told him to finish it. But then I took a big, deep breath, moved the film back to where I started and tried another 68 times."

According to the poster The Hurt Locker tells the story of the emotional traumas of a group of 19th century deep sea divers who find themselves caught up in the chaos of post war Iraq.

After realising they are trapped in the future they decide to make themselves useful by defusing bombs while protected by their heavy boots and shiny, bulbous helmets.

Elsewhere Jeff Bridges finally became the first Jeff Bridges to win Best Actor for his 18th portrayal of a very slightly different version of himself.

Sandra Bullock became only the 82nd woman to win Best Actress for her portrayal of one of those screechy, under-educated mothers that Americans seem to love but everyone else would like to stab in the arm and push into a shark tank.

Meanwhile Sandy Powell was the only British triumph of the evening, winning Best Costume Design for dressing lots of actors playing Victorians in Victorian costumes that she obviously just copied out of a book. 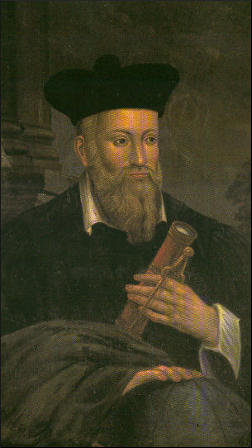