Woman desperate to be Angel from Escape to the Chateau

A WOMAN has decided she has had enough of her own life and wants to be Angel from Escape to the Chateau instead.

Emma Bradford would like to swap her cramped terraced house in Nuneaton for a massive French mansion with a walled garden, orangerie, mismatched tea sets and a devoted, capable engineer husband.

Bradford said: “All I want is to be able to say to my boyfriend ‘Build me an indoor helter skelter’ or ‘Design me a lift that goes all the way to the top turret’ and have him smile indulgently at me before immediately getting it done.

“Angel gets to stick dead butterflies and taxidermied fawns on her walls and Dick just rolls his twinkly eyes indulgently. If I so much as hang a picture my boyfriend says I’m messing with his vision for our flat, a vision which seems to just be ‘beige’.

“All I have to do is find a portly former army colonel with a big moustache and a TV career to marry, convince Channel 4 to pay for everything and completely change my personality.

Man can detect partner's mood from 3.6 miles away 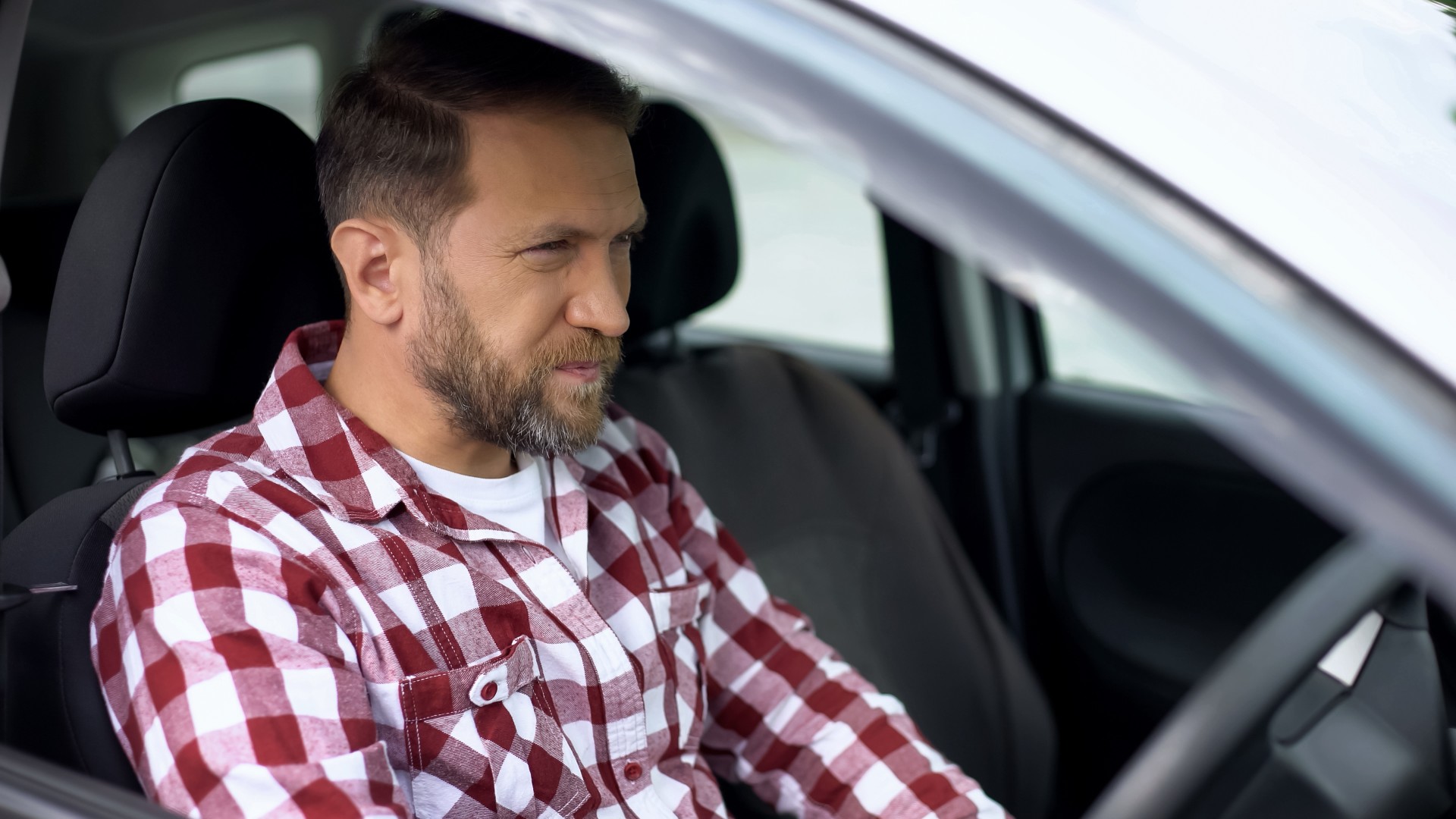 A MAN who has arrived within a 3.6 mile radius of his house instantly knows that his partner is in a foul mood.

Will McKay was driving home from Sainsbury’s when he was hit by the full force of the mood, which he instantly knew was because his partner Nikki has discovered he had left the washing up to ‘soak’ in the sink.

He said: “Oh shit. It’s on. Should I pull over? To build up the mental strength? Or will delaying only make it worse?

“If I’m feeling it this far out, it’s bad. It could even be worse than the mood she gets in every time I do a ridiculously shouty sneeze. The closer I get, the more oppressive it is.

“Oddly, if she was in a sunny, cheerful mood I’d only feel it a mile or so out; it wouldn’t have the same penetrative force. Complex moods I only get when I turn into the drive. Whereas bad moods go all the way past the county boundary.”

McKay then arrived home, steeled himself, walked in through the front door and was told to “do a job properly for once, you idle bastard” within four seconds.