A WOMAN has set aside an entire day to binge-read at least five pages of Tolstoy’s War & Peace.

Josephine Turner, who considers herself  an intellectual because of her many HBO box-sets, plans  to spend 10 straight hours burning through a ‘hefty chunk’ of the Russian epic.

She said: “I did the first two series of Breaking Bad in a day and that’s seriously heavy stuff, so how hard can this be?

“Apparently it’s pretty gripping, like The Wire, and has loads of characters, so I’m going to assign a different actor to each one and keep notes in the front.”

After eight minutes with the book, Turner found the name Tolstoy was distracting her by reminding her of the Toy Story trilogy, which she is now watching back-to-back. 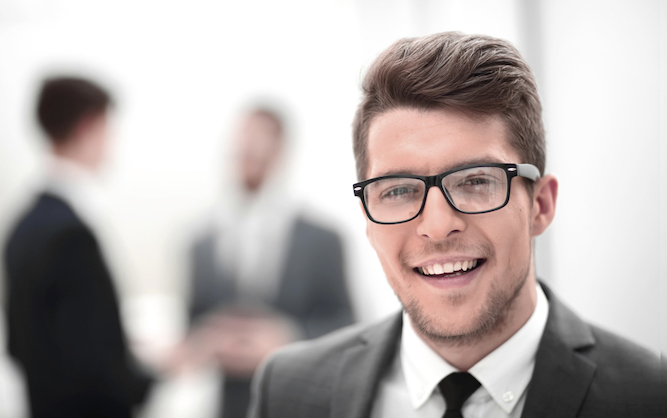 A MAN in an uncharacteristically buoyant mood is unable to tell his colleagues it is due to having scored two grams of cocaine for the weekend.

Systems engineer Nathan Muir, usually known for his foul temper in the workplace, has blamed his high spirits on the sun shining, his upcoming holiday and some new Marvel shit being announced.

He said: “When Ellie in the office caught me whistling, I had to claim I was excited to finally get that shed built, not because I was gonna be snorting yayo in an illegal dubstep club until 5am.

“And when I exclaimed ‘Shit yeah, I forgot about that,’ to myself when I thought I was alone in the toilets, I told my boss it was his malfunctioning email server that had come to mind, not that ‘Milky Pete’ was bringing a bag of Es.”

On Monday, Muir intends to explain his constant sniffles and short fuse on having picked up a cold which will cause him to leave work early.