100 per cent of slaves in full employment

SLAVES across the world are fully employed for the 4,600th year since records began.

Experts found that whether building pyramids in Egypt or stadiums for the 2022 World Cup, slaves never have to worry about being out of work.

Professor Henry Brubaker of the Institute For Studies said: “Slave labour is free, plentiful and offers the slave security.

“Wouldn’t it be nice if, instead of being all alone in a harsh world, you had an owner to look after your every need?”

Recent surveys found that Britons would be happy to engage in back-breaking labour until an early death as long as they are allowed to watch people sing and dance on television. 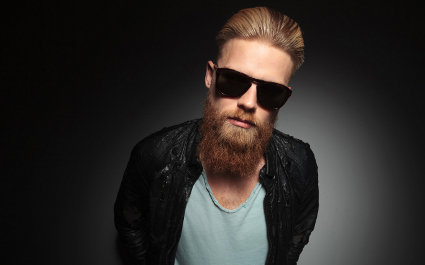 A FIVE-year-old beard has sought a divorce from his 28-year-old London-based owner.

The facial hair will move in with an ironic sailor tattoo, formerly attached to a burlesque dancer named Cherri.

The beard said: “Hamish was a nice enough guy, but it felt like I was carrying him in social situations rather than the other way around.

“People would say ‘Hey, great beard’ but rather than introduce me he’d blather on about the boutique festival he was curating.

“By the end I was deliberately trapping bits of pulled pork in myself just to spite him, and that’s no way to live.”

The beard added: “I’d like to say we’ll stay friends, but now he’s clean-shaven I don’t expect he’ll be invited to any of the interactive cinema events on my social calendar.”