83% of Monocle readers still live with their mum

MOST people who read Monocle magazine are still based in their childhood bedroom, it has emerged.

New research found that 83% of subscribers to the global lifestyle journal live in their mum’s house. In most case their mum also does their washing for them.

28-year-old Wayne Hayes said: “It’s vital that I keep abreast of business and cultural trends, as well as fancy hotels that have record players in the rooms, because I’ve got an interview at Carphone Warehouse soon and they might ask me about that stuff.

By comparison, 81% of Esquire readers magazine live with their parents.

Parents warned to stop calling their children Lily or Jack 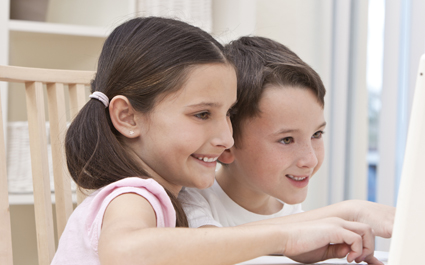 BRITISH parents’ desire to give all children the name Jack or Lily could have sociological repercussions, experts have warned.

Researchers believe that over-reliance on the two reassuringly middle-class names could cause practical and psychological problems.

Sociologist Donna Sheridan said: “The names Jack and Lily have gone beyond the point of popularity to become a national epidemic.

“We’re starting to see primary schools where 98% of pupils are called Jack or Lily, resulting in teachers being unable to address any of their pupils individually.

“In one Year 3 class, all the boys completely ostracised the only one not called Jack, a boy called Ian. Or as they called him, ‘the un-Jack’.

“I believe they having been making plans to drown him.”

Teacher Mary Fisher said: “My class consists of Lilys numbers 1-12 and Jacks 1-14, for example I might say ‘Jack 3 give Jack 9 his pencil back’.”

Sheridan warned that if the trend continues it will become impossible for anyone to ever be completely sure who was speaking to them.

Parent Stephen Malley said: “I have to admit it can be quite confusing having three sons called Jack and two daughters called Lily, but it’s infinitely preferable to not calling them Jack or Lily.

“I can’t imagine what it would be like having a child called Richard or Emma. We’d have to put them up for adoption, although I doubt anyone would want them with those names.

“If we have another child we’ll probably have to give them a different name though. Maybe Lily-Jack.”