Airlines admit their cockpits are full of weird shit

AIRLINES have urged passengers not to pry into what happens inside the cockpit once the door is closed.

“I have a seahorse in my underpants”

As it emerged a Flybe pilot landed his plane after his false arm came loose, the airlines said that cockpits are magical places beyond the reach of international law.

A source at a major British carrier said: We have one pilot who refuses to fly without his pet chickens.

Most of the chickens just hop around inside the cockpit, treading on important buttons and switching the engines on and off.

But theres one chicken that spends the entire flight with its face pressed up against the windscreen.

Another source said: We’ve got a flight crew that puts on full scuba gear and then pumps the cockpit full of shaving foam.

And another one of our pilots waits until he is at cruising altitude and then sets up a charcoal barbecue. He says the cabin pressure gives the marinade a bit more ‘oomph’.

The source added: Youre right to be worried. The automatic pilot is more of a marketing thing rather than an actual thing. 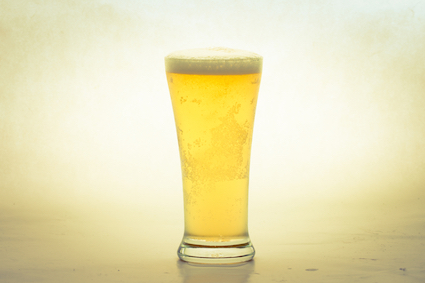 PEOPLE ordering smaller glasses of beer have demanded an end to being ridiculed.

Half-pint drinkers reported experiencing abuse and mockery in the pub, even from those they considered to be close friends.

Recalling the last time he ordered a half pint, Roy Hobbs, said: “The room turned on me like a pack of jackals. Middle-aged men with families were saying I was a ‘massive bellend’ and repeating everything I said in high-pitched effeminate voices.

“Eventually I was forced to reconsider and ended up with a pint I didn’t really want.”

Hobbs called for an end to the ritual humiliation of half-pint drinkers: “Also if I want a dash of lemonade, that should be ok too. It’s my drink and no-one else’s business.”

Plumber Tom Booker said: “I’ve moved to another table to avoid being associated with a half-pint drinker, and even refused to acknowledge the half-pint as a unit of measurement. It’s absurd really and I do see his point.