EVIL capitalist oppressors are furious after discovering workers will get 10 days off at Christmas while only taking three days’ leave.

Britain’s tick-like bosses are reeling after discovering this year’s luckily-positioned Christmas bank holidays have temporarily weakened their cruel grip on the masses.

Managing director and cold-hearted scum Denys Finch Hatton said: “I hate that the fuckers have wangled this. Besides affecting my money, it gives them a dangerous sense of power.

“It could make workers rise up and demand an end to exploitation, although they might just sit at home getting pissed and eating Celebrations until they’re not really enjoying them.”

Office worker Tom Logan said: “This twist of fate really shows the ruling boss pig-dogs we won’t be pushed around.

“Now I’m going to march up to my boss with a list of demands like fair pay and free childcare. Or I might just carry on as usual and moan more.” 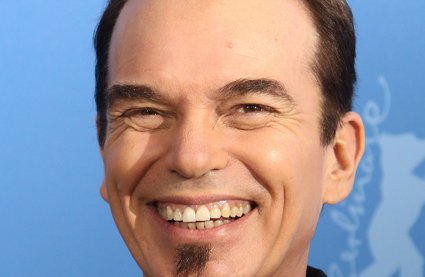 BARACK Obama has been released from hospital after biting his tongue too hard around Donald Trump.

After showing President-elect Trump how door handles work and calling for calm amongst people who assume he’s a Kenyan terrorist, Obama will wear a surgical tongue guard for the remainder of his presidency.

A White House source said: “Once President Trump is sworn in, Barack plans to spend a month or two in the South Carolina woods, miles away from the nearest swear jar, screaming his head off.”

Obama’s health has suffered since the election result, developing arthritis in his hands as he clenches and unclenches them at the thought of what the country has done to itself.

He was finally hospitalised yesterday after taking a call from Trump asking if he had a mobile number for the superhero Iron Man.

Aides say he stood motionless for a moment after the phone dropped from his hand and blood poured from his pursed lips as his left eyebrow twitched like an electrocuted caterpillar.