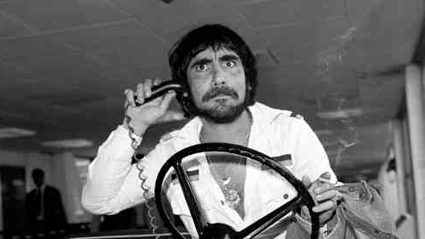 THE public has hit out at the normal moon for its lack of effort after being wowed by the ‘supermoon’.

Earlier this week the largest supermoon in 69 years dazzled spectators, but for many the rare event has simply exposed how shit the normal moon is.

Stephen Malley said: ““I won’t even bother raising my head to look at anything less than a once-in-a-decade lunar event.

“I’m not awestruck by the haunting majesty of today’s weak, predictable moon, in fact I’m repulsed by its generic glow.

“The moon really needs to raise its game. Maybe it could turn green or something.”

The next supermoon to come this close to Earth won’t be until 2034, a timescale that many find unacceptable.

Meteorologist Julian Cooke said: “I’m getting sick of being attacked by angry members of the public asking what’s next in the moon franchise.

“I tell them it’s been sold to Disney who’ll do a tired remake of the supermoon but pass it off as something new.”

UK economy running as mysteriously as a 1993 Vauxhall Nova 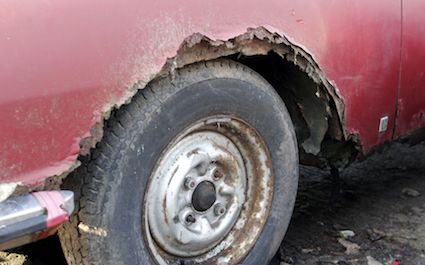 INFLATION has dropped because Britain’s economy is running with the same fingers-crossed uncertainty as a Vauxhall Nova with 200,000 miles on the clock.

The Bank of England has confirmed that the UK economy is still running fine, that Christ alone knows how, and that nobody is allowed to mess with it.

Chairman Mark Carney said: “You know those cars where if you wind the window down, the radio suddenly comes on? That’s us right now.

“There is no way on earth inflation should have come down. Maybe there’s a short-circuit between that and the exchange rate. Maybe it just does it on its own now.

“Seriously it’s a miracle something this ancient and patched-together works at all. I’m afraid to look closely in case I disturb the magic elves and it suddenly collapses into a pile of rust and bright orange paint.”

He added: “Still, with the money we’ve saved running this thing on the cheap for so many years, I’ll bet there’s loads saved up to get a really nice new one.”