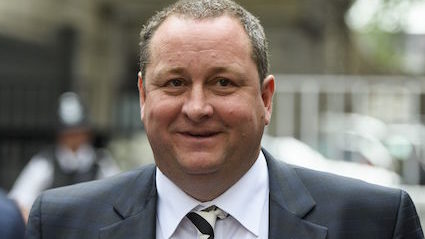 Majority shareholder Ashley has replaced chief executive Dave Forsey in a move described by staff as “a new dawn for working practices.”

“Mike Ashley is a man of the people, a man who listens to his staff and unhesitatingly acts in their best interests, whatever the costs to the business and to him personally.

“I hear he always carries a huge wad of £50 notes in his pocket to be distributed to the needy and suffering. That’s how big-hearted he is.

“Just look at how he’s delighted the fans of Newcastle in the nine years since he bought the club. He literally can do no wrong.”

Ashley said: “We’re switching to minus-hours contracts. If you don’t work a minimum ten hours a week, you pay us.” 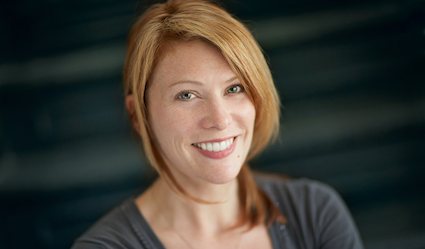 A WOMAN has successfully completed the week without giving a toss about the Brangelina split or the cake show.

Jane Thompson, from Stevenage, confirmed that other than seeing the headlines and understanding the individual words, she has had no meaningful thoughts on either subject.

Thompson also assured friends and family that she will continue to be utterly indifferent to both news stories because, ‘they are not remotely important to anyone other than those directly involved’.

She added: “My friend Sam said that she was a massive fan of Bake Off, that the show’s format was important to her and that Mary Berry, Mel and Sue had become part of her ‘TV family’.

“I started to think about the concept of someone having a ‘TV family’ and then realised that I only have one life to live.”

Thompson stressed that if any of her friends express an opinion about the Brangelina split they will be replaced.