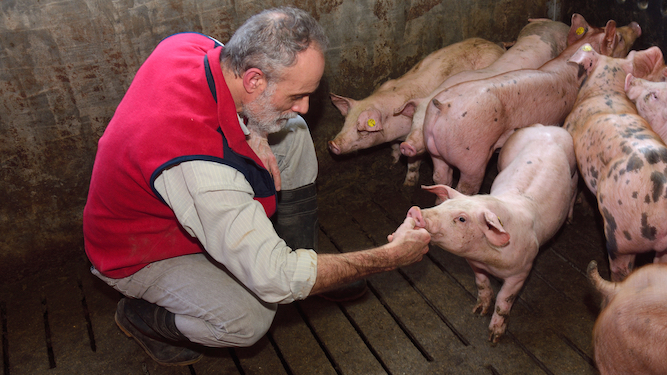 FARMERS and fishermen outraged about Brexit disruption should have learned the basics about who they sell products to, experts have advised.

With meat and fish rotting at ports, the Institute for Studies has suggested food producers should have Googled questions like ‘What is an export?’, ‘Where do pigs go after I put them in the lorry?’ and ‘Do fish go off?’

Professor Henry Brubaker said: “Well, I guess now is as good a time as any to learn about the job you’ve been doing for decades in a magical journey of discovery.

“Believe it or not, products going to other countries need checks by ‘customs officers’. You can’t just stick sheep in a Land Rover and sell them in Belgium. Well, you used to be able to, but not now. Remember there was a ‘customs union’? You didn’t like it?

“And crabs. Did you know they don’t fill in their own phytosanitary certificates allowing them to be exported? I did, but then I’m not a fisherman.”

Farmer Wayne Hayes said: “I went on the laptop and it turns out Brits don’t buy 2,000 hogs to make into salami and knackwurst, and that all this time I’ve been selling to Italians and Germans. Marcello and Klaus never mentioned it.

“Of course, all this could still be Project Fear. They’re sneaky.” 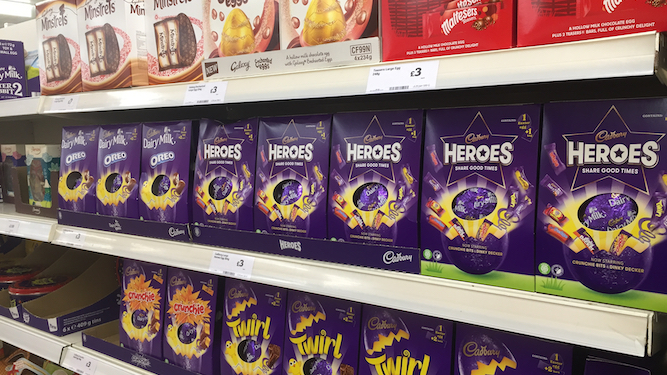 THE UK is set for a full economic recovery after reports came in of some mad bastard buying a f**king Easter egg.

The egg, which was a proper big one not one of those Buttons ones that cost a quid, was purchased in a Bolton supermarket for full price despite the country being under lockdown in the first week of February.

Assistant manager Joanna Kramer said: “It all started off pretty normally. He had bread in his basket, yoghurt, some Alpro almond long-life milk.

“Next thing, staff alert me that he’s wandered into the seasonal aisle. Again no big deal. Customers have been known to grab the odd unseasonal pack of Creme or Mini Eggs. It’s frowned upon but unfortunately that’s the world we live in.

“Then he left the aisle, and the f**king maniac only had a full massive Easter egg in his basket. A full-price Lindor one, the magnificent bastard, with the truffles.

“He strode up to the checkout, paid for it and left, leaving the entire shop gaping in admiration. Confidence like that could inspire a whole wave of copycat incidents. We might get through this after all.”