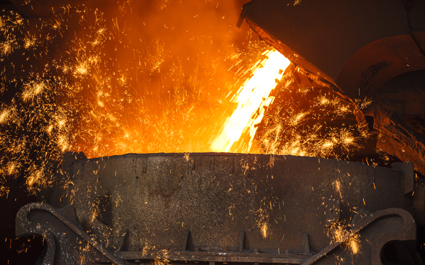 THE government has confirmed there is absolutely nothing it can do to save the non-London-based steel industry.

Amid the prospect of thousands of redundancies, the business secretary said he wishes there was something he could do.

Sajid Javid added: “Tragically, the industry has been hit by a perfect storm of being in the provinces, traditionally supporting Labour and not being financial services.

“Add that to us not wanting to do anything that might offend our new Chinese friends, and there’s absolutely nothing we are prepared to do.

“If only these plants manufactured something useful, like insurance derivatives supported by credit default swaps, then we’d gladly go billions into debt for them.

“But steel? What’s that even for?”

Happiness linked to being a bit thick 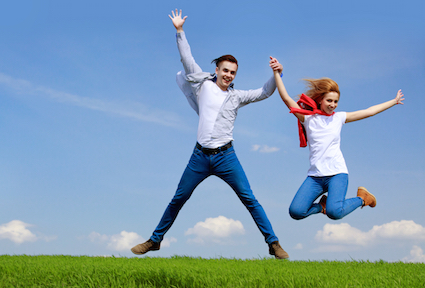 RESEARCHERS have uncovered a direct link between contentment and thickness.

Experts found that people with a larger frontal cortex inhibit endorphins by using up all their energy panicking about stuff, while those with a smaller cortex just go about their day.

Professor Henry Brubaker, from the Institute for Studies, said: “You’ll rarely hear an intellectual use the phrase ‘mustn’t grumble’ and there’s a very good reason for that.

“The ability to process and contextualise information leads you to grumble, at every opportunity, about how monstrously unpleasant life is.”

The researchers also confirmed that they became unhappier whenever they asked the stupid people to explain why they were so content.

Phrases such as ‘there’s always somebody worse off’ and ‘cheer up, it may never happen’ simply reminded the researchers of all the people who are worse off and all the occasions when it actually did happen.

Professor Brubaker added: “I sometimes run head first at a brick wall just so I can get a decent night’s sleep.”