I took a big pay cut to follow my dream, says patronising wanker

A FORMER banker who is now a baker cannot help mentioning how much money he used to earn.

Booker, who thinks he is some pretty hot shit, said: “I was pulling in a six-figure salary but I just wasn’t happy.

“My life was all about work, and although I was highly successful due to being gifted at everything, I felt I needed a more meaningful way of life.”

The conceited fucker has since moved to Totnes and started an expensive bakery, which he can do because he is financially sorted from his years of ruining the world.

He added: “Money isn’t important to me. Although as I may have mentioned, I did used to make a lot of it. An awful lot.”

Bakery assistant Nikki Hollis said: “I love it when Tom talks about ditching his corporate career like some sort of latter-day Jesus, because he still makes quite a lot and pays me the minimum wage.

“Also he doesn’t let me take any out-of-date buns home because it might affect ‘his brand’, the fucking prick.” 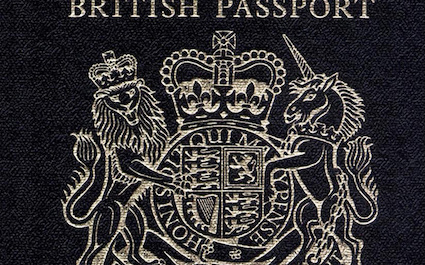